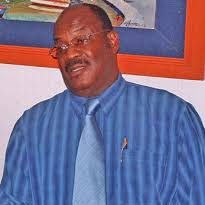 The Director of Public Prosecutions, Christopher Nelson has decided to discontinue legal proceedings against Attorney-at-Law Reynold Benjamin, who was charged with 2 counts of Fraudulent Breach of Trust, involving $845,000 belonging to Capital Bank International Limited.

The fraudulent breach of trust legal proceedings against Benjamin, was in connection with the failed Capital Bank International (Cap Bank) in which CEO and Chairman of the Board of Directors Finton De Bourg was convicted and sentenced to 23 years behind bars at Her Majesty’s Prisons.

Benjamin Professional Services was retained by the Cap Bank to challenge a decision by the Eastern Caribbean Central Bank (ECCB) to refuse the bank to utilise its clearinghouse facility in order to facilitate the financial institution to issue and clear its own cheques.

The bank was said to have entrusted the $845,000 to Benjamin to pay fees for its entry into the ECCB clearinghouse facility. He was later arrested and charged by the officers of the Financial Intelligence Unit (FIU) in May 2008 for Fraudulent Breach of Trust. He was said to have allegedly committed the offence between December 2002 and August 2007.

According to the DPP, the complainant David Holukoff, receiver of Capital Bank International Limited and the accused Reynold Benjamin were able to resolve their dispute last week Friday, resulting in the decision taken by the DPP. “You may recall that the charges arose out of unresolved issues in the context of a business relationship between the complainant and Mr Benjamin. These issues were unresolved for a while and there were some discussion and interaction with the parties on certain legal proceedings, suffice to say that last week the parties were able to resolve the issues to their mutual satisfaction with that in mind the main motivation for prosecuting the case went away base on the fact that the complainant had reached an understanding with Mr Benjamin.”

Nelson expressed satisfaction that the matter was brought to an amicable close. “There were cross-claims because it was a business relationship and there were certain issues that both the accused were rising and the complainant. We are happy that they have resolved it, albeit belatedly and that being the case being basically a matter of outstanding monies from a business relationship and the rendering of professional services. We do not think we need to take up further time of the court in pursuing that when the issue was resolved.” 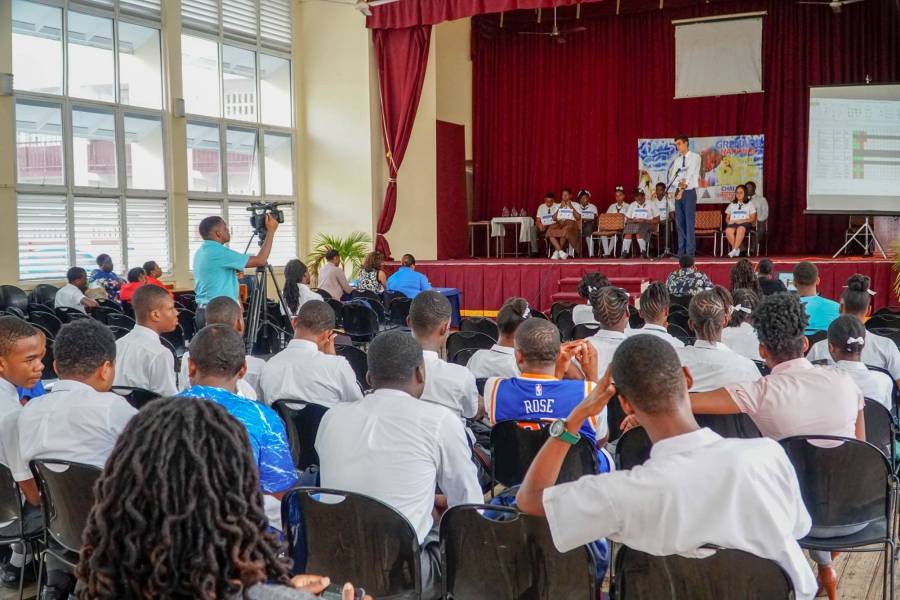