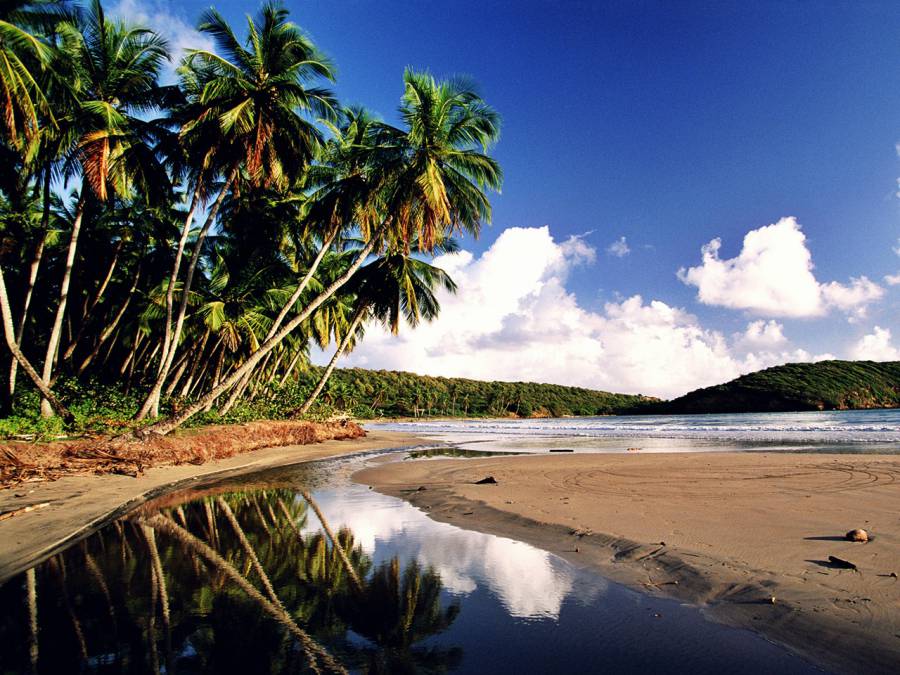 While the coast guard is searching for a visitor who went missing while taking a swim off La Sagesse beach, St David on Monday, 4 March. Police have confirmed that another man was pronounced dead after encountering difficulties in the waters of the same beach last Saturday.

87-year-old Byron Joseph who was visiting with his family, went missing on Monday after he went swimming. The coast guard was summoned, and as of Tuesday 1:00 pm he has not yet been found.

However, 67-year-old Scott Fitzpatrick, a US citizen has died. Officers attached to the St David’s Police Station went on enquiries at La Sagesse Beach after receiving information of an emergency, and on arrival, they observed Fitzpatrick lying on his back on the sand and someone was performing CPR.

The officers spoke with his wife Ruth-Ann Taylor who said that about 10 am on Sunday they went for a swim. They were vacationing at La Sagesse Nature Centre. After spending some time in the water Fitzpatrick decided to return to shore but while swimming back, he went underneath the water.

As a result, Taylor sought assistance and took him back to the shore where CPR was performed.  He was subsequently taken to the General Hospital, St George’s where he was examined and pronounced dead. Police are yet to disclose the cause of death.

La Sagesse is located on the Atlantic Ocean side of the island and is known for its year-round choppy waters.

NOW Grenada is not responsible for the opinions, statements or media content presented by contributors. In case of abuse, click here to report.
Tags: byron josephla sagesselinda strakerruth-ann taylorscott fitzpatrick
Next Post