A St George resident Aldin “Ossey” Phillip to know his fate on 9 July when the court is expected to read out his sentence after his conviction in connection with a spate of robberies with violence.

The verdict was handed down just after 5 pm on Wednesday, 5 June after being found guilty by majority decision 7 – 2 on two counts of Robbery with Violence and Possession of Firearm, said to have been committed between November 2015 and January 2016.

According to reports, Phillip, Daniel Bonaparte and Isa Charles were involved in an attack on a St George’s businessman at his Belmont residence in 2015, which left him nursing serious injuries.

Phillip who is no stranger to law enforcement, holds a prior conviction on charges of attempted murder and robbery with violence which occurred in the village of Tivoli in St Andrew, for which he spent 6 years behind bars before being released.

The defendant is being represented by Attorney at law Anselm Clouden and the prosecution’s case against Phillip is being led by Senior Crown Counsel Howard Pinnock.

Phillip could face a maximum penalty of 30 years for Robbery with Violence and a maximum of 20 years for Possession of Firearm.

NOW Grenada is not responsible for the opinions, statements or media content presented by contributors. In case of abuse, click here to report.
Tags: aldin phillipcurlan campbellfirearmrobberyviolence
Next Post 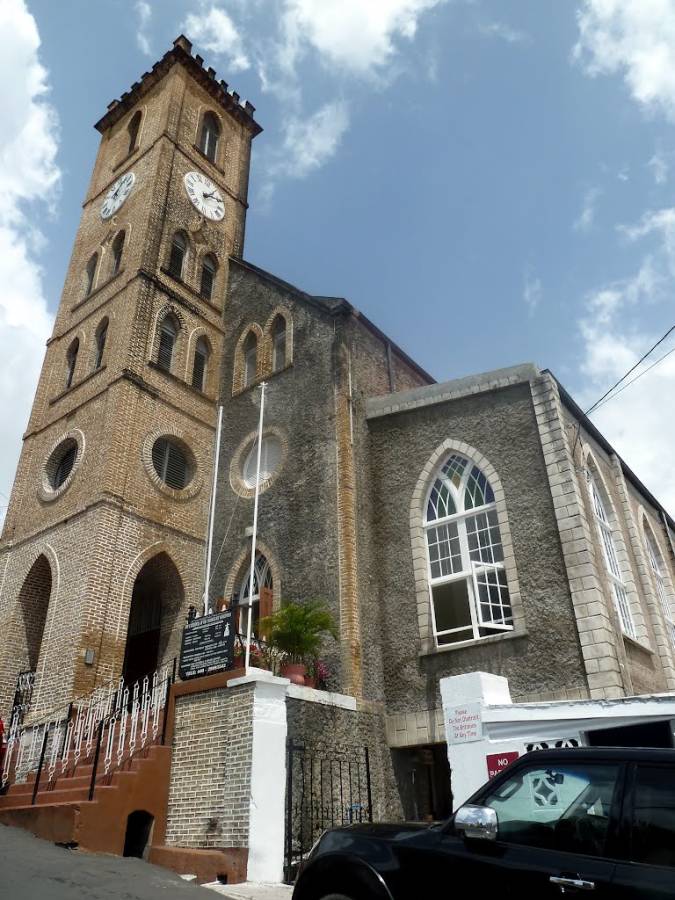