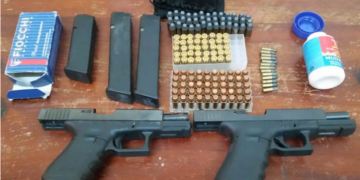 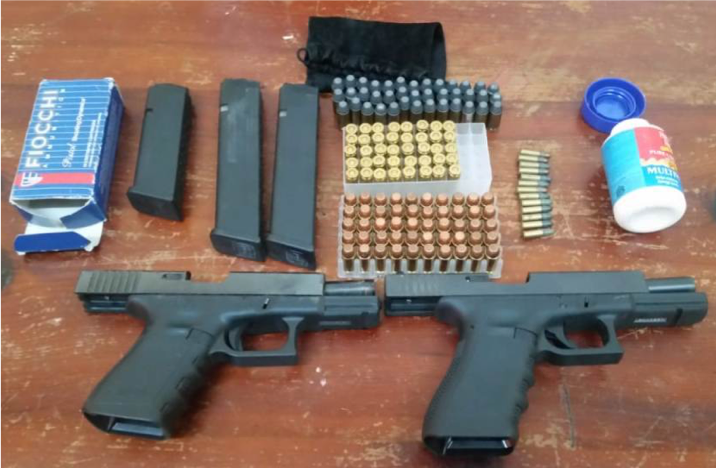 Officers attached to the Drug Squad in its latest anti-drug operations have removed 2 firearms and a quantity of ammunition off the streets.

Charges of possession of illegal firearms and ammunition were laid against Leron Bethel 34 years, Boat Builder, residing at Woburn, St George in relation to the said confiscation. He will be appearing at the St George’s Magistrate’s Court today, Wednesday, 19 June 2019.

Meanwhile, during another police operation on Monday, 17 June 2019, ninety pounds of cannabis were seized from a boat plying the Grenada to Carriacou route.

NOW Grenada is not responsible for the opinions, statements or media content presented by contributors. In case of abuse, click here to report.
Tags: ammunitiondrug squadleron bethelpolicewoburn
Next Post