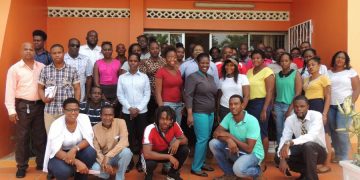 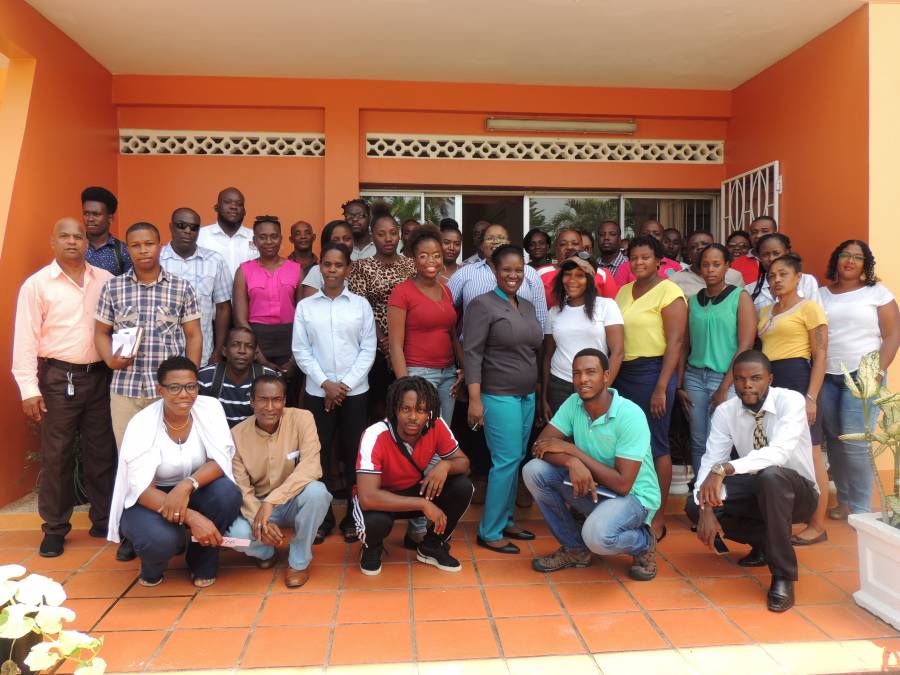 The last of 3 symposia was concluded by the Ministry of Agriculture on Thursday, as it continues to invest in young farmers, highlighting the importance of youth in agriculture.

The Eastern Agricultural District session on Financial Management, which was held at Sam’s Inn at Dunfermline, St Andrew, was engaged with presentations from Ariza Credit Union as the official sponsor for the series of events, the National Insurance Scheme (NIS), which highlighted the importance of a retirement plan for a sustainable future, and Guyana and Trinidad Mutual (GTM) Insurance, which advised the young farmers on an insurance policy as financial security.

It was held under the theme “Securing Your Future through Financial Empowerment.”

After first being held at Plains, St. Patrick, on 4 April, Ariza Credit Union Building in St George’s on 21 May, the Ministry of Agriculture is confident that information disseminated will augur well for the future of young farmers, and will aid in job efficiency for its staff members.

The working sessions under the symposiums were a step away from the customary ‘Training in Production’ practices put on by the ministry, and it was in this regard that Chief Extension Officer in the Ministry of Agriculture, Randolph Shears, said the management of finances by farmers is of  importance.

“… I didn’t say how to spend your finances,” he said, “because your finances have to be managed.” There is a lot of negative stigma attached to agriculture, because we see a lot of farmers and they reach a stage where sometimes they can’t help themselves; they have to depend on the state, on family or so on. You as young farmers, we don’t want you to end up in the same situation.”

Shears also highlighted the benefits it can have on staff members, who engaged with farmers on a daily basis. “It will equip you, so when you go and interact with our farmers, you will not only be telling them about production practices and marketing, but you will also be able to advise them on how to manage their income or manage their finances,” he said.

The Ministry of Agriculture’s District Supervisor for St Andrew, Lincoln Mark, in his welcome remarks to the young farmers, explained that their sustainability in agriculture is important to the Ministry. “A lot of young farmers, and older farmers too, get into farming, make money, and at the end of the day, there is nothing to show for it. This session would sort of alleviate some of the problems; making money is one thing, but how you manage money is a different thing,” he said.

Knowing that farming can be as sustainable as farmers would want it to be, District Supervisor for the North, Maximus Lazarus, encouraged young farmers to look towards self-investment if they are to have a viable future. “There are a lot of farmers – not only in extension, but on a general basis – a lot of farmers who during their lifetime, they are making money, but they are not managing their money properly. So, at the end of their career, because they haven’t got a pension; because they haven’t got a gratuity, you see them struggling on the street, and  people ask the question, ‘what happen to these people, what happen to the money that they made,” he said.

He continued, “What I am asking you to do today is sow a seed; sow a seed today, take some critical analysis. Fundamentally, I believe that everybody could succeed, take some time and examine your life. Ask yourself, what would life be for me by 2030, and you set your goals. But goal setting is not all, when you set your goal, you have to have a strong desire to achieve your goal; without a strong desire, you’re not going to make it. Evaluate yourselves – am I making progress, have I seen changes in my life, work on yourself.”

A total of 79 farmers together with staff members from each district benefitted from the series of symposia facilitated by the Ministry of Agriculture. The ministry is committed to the success of young farmers and viability of the agricultural sector in Grenada.

NOW Grenada is not responsible for the opinions, statements or media content presented by contributors. In case of abuse, click here to report.
Tags: ariza credit unionfarmersfinancial securityguyana and trinidad mutual insuranceinsuranceministry of agriculturenational insurance schemeretirementsam’s inn
Next Post 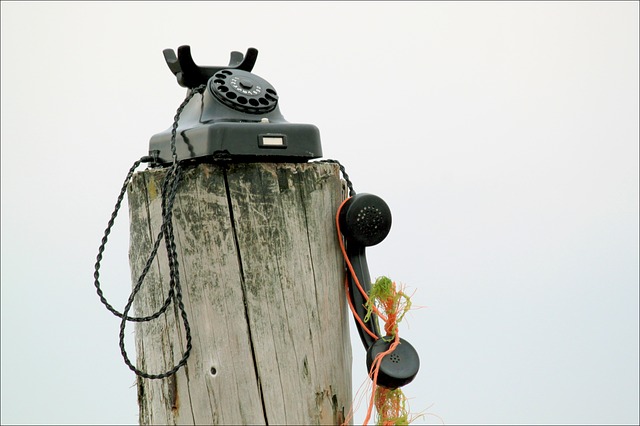