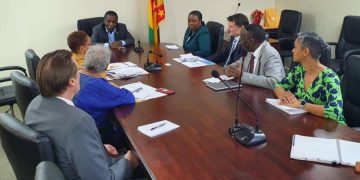 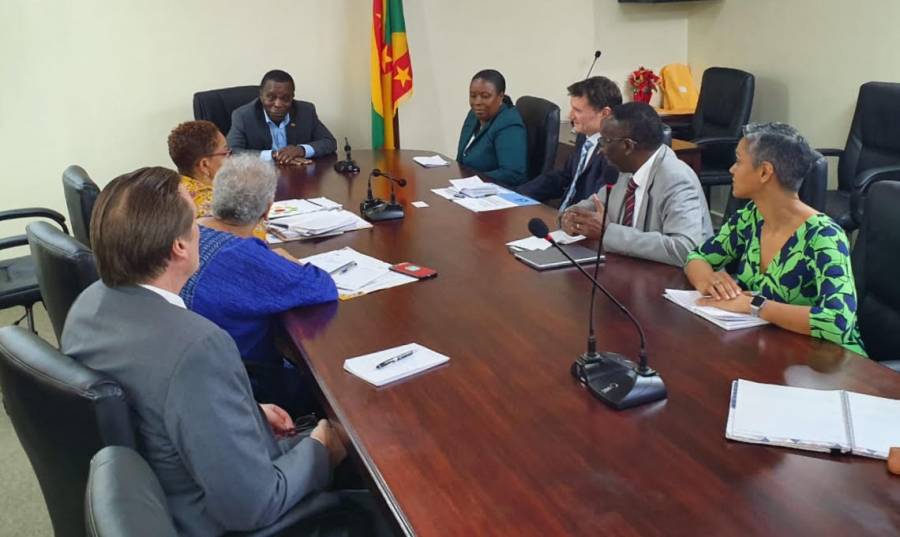 Prime Minister, Dr the Right Honourable Keith Mitchell has welcomed news that Grenada will benefit from 2 million Euros in grant funding under the Spotlight Initiative which is intended to eliminate violence against women and girls.

At a recent meeting with a team of visiting officials, it was announced that Grenada is the only Eastern Caribbean country to receive funding from the Spotlight Project, which is a partnership between the European Union and the United Nations.

Team Leader, Didier Trebucq, who is the United Nations Resident Coordinator for Barbados and the OECS, explained that there is a regional component that involves other countries but Grenada is the only OECS country to benefit.

Trebucq attributes this to the enabling environment that exists which increases the potential to maximise the impact of the project. He described it as an opportunity to deepen cooperation, given the already solid partnership between Grenada and the United Nations.

The UN official commended the Government of Grenada for its commitment to combatting violence against women and girls as a high priority on its agenda, through initiatives such as the Special Victims Unit.

The Prime Minister said Grenada values the support of the various UN agencies and the funding from the European Union.

He recalled that the country has had to battle serious economic problems which brought with it, serious social problems. “Given the state of affairs in the economy a few years ago, the level of attention given to corrective measures to address social problems was not adequate. However, our economy has come a long way and now, more attention is being given to addressing social issues such as domestic violence. We welcome the support of the United Nations and the European Union.”

Dr Mitchell underscored the importance of addressing social problems today because of the likelihood that they will manifest into bigger problems tomorrow.

He noted that despite limited resources, the Ministry of Social Development is doing a lot and it is heartening to have international organisations such as the UN and EU, recognise the efforts and initiatives and provide support.

The Prime Minister also stressed the need to build technical capacity and encouraged the UN agencies to assist in this regard by providing technical support and facilitating the transfer of knowledge.

According to the UN website, the Spotlight Initiative intends to bring attention to the issue of violence against women and girls, moving it to the spotlight and placing it at the centre of efforts to achieve gender equality and women’s empowerment, in line with the 2030 Agenda for Sustainable Development.

NOW Grenada is not responsible for the opinions, statements or media content presented by contributors. In case of abuse, click here to report.
Tags: didier trebucqeuropean uniongender equalityspotlight initiativeunited nationswomen’s empowerment
Next Post 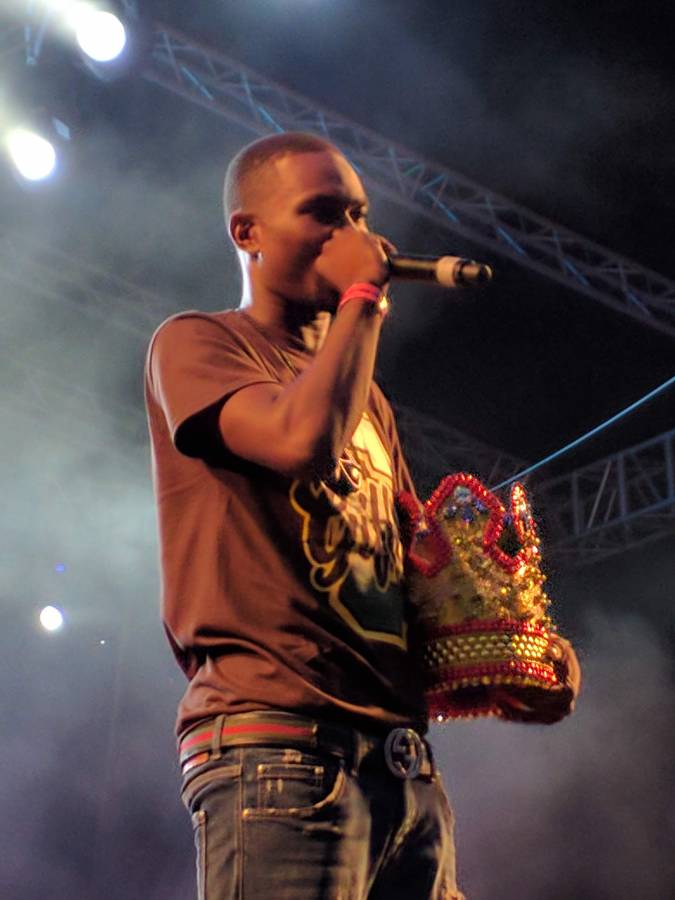