This story was posted 3 years ago
in Business, PRESS RELEASE, Technology
2 min. read

The Grenada Bureau of Standards (GDBS) celebrates its 30th year of existence on 25 July 2019. GDBS was formed in 1989 after the passing of Standards Act #6, with Dr Peter Radix appointed as the Director and Albert Xavier as Chairman of the Standards Council.

The bureau was temporarily based in the Science and Technology Building in Tanteen, St George’s. Gordon Lashley designed the logo.

In 1991, Grenada became a member of the Caribbean Common Market Standards Council and in 1995, joined the World Trade Organisation, with GDBS appointed as the WTO Notification and National Enquiry Point for matters relating to standards and technical barriers to trade. Also in 1995, GDBS became a member of the Inter-American Metrology System (SIM).

The Grenada Bureau of Standards became the Codex Contact Point for the International Food Standards Commission of the United Nations Food and Agriculture Organization (FAO) and World Health Organisation (WHO) in 1996.

Throughout the years, the bureau has developed over 100 standards covering topics ranging from labelling and packaging to construction materials and is currently working with the Caricom Regional Organisation for Standards & Quality (CROSQ) to harmonise regional standards.

Management expresses the sincerest gratitude to those who have contributed to the work of the bureau and hopes that the relationship remains steadfast as we strive to create a quality consciousness in Grenada.

NOW Grenada is not responsible for the opinions, statements or media content presented by contributors. In case of abuse, click here to report.
Tags: albert xaviergordon lashleygrenada bureau of standardspeter radixstandards
Next Post 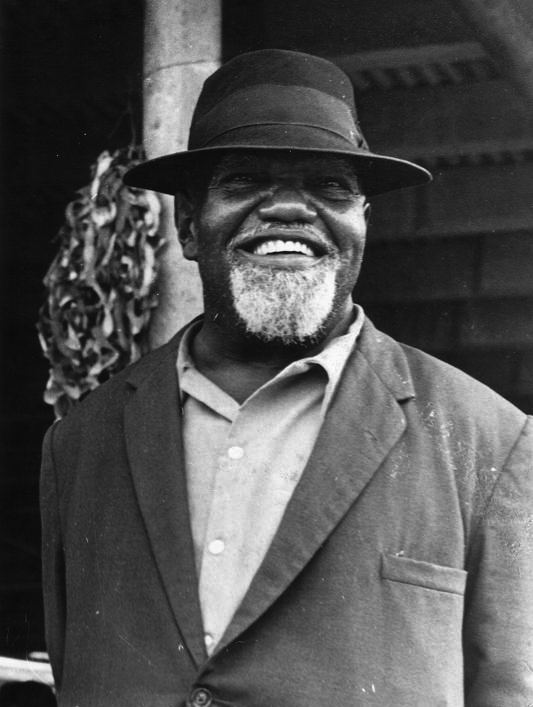