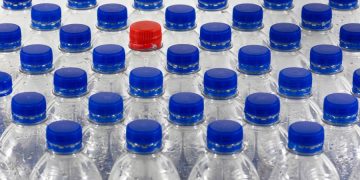 This story was posted 3 years ago
in Business, Law
2 min. read 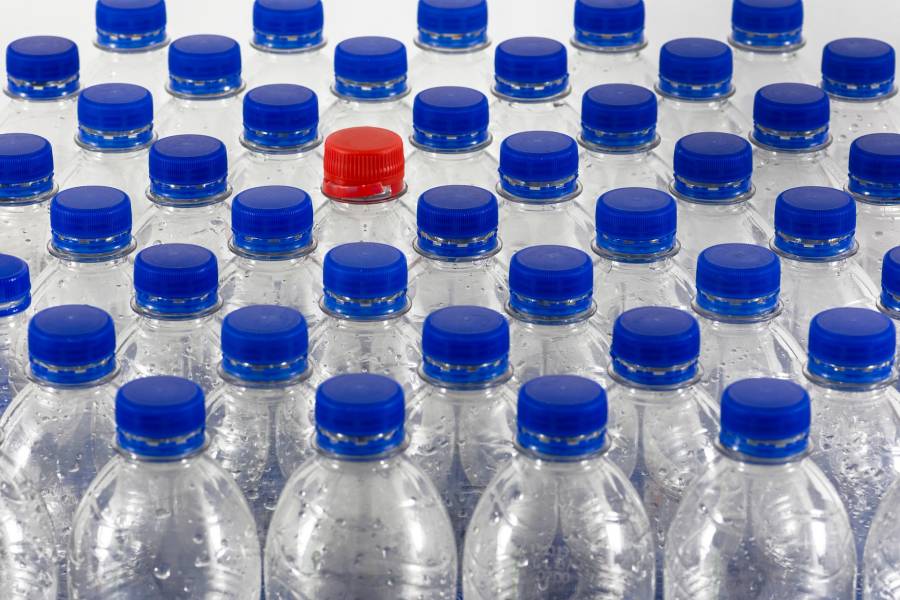 Ruggles Ferguson, legal counsel for Mount Pure Mineral Water has confirmed that the exclusive rights awarded to another bottled water company for carnival events organised by the Spicemas Corporation (SMC) will be challenged in court. The first step will be a hearing on 23 July 2019.

“An application for leave to file judicial review proceedings and for an interim injunction was filed yesterday afternoon. The court hearing is next Tuesday, 23 July 2019,” Ferguson said when asked to confirm the status of the matter which was the subject of a news conference organised by the owner of Mount Pure and held at its office on Thursday morning.

Rholanda McQueen contends that the decision taken by the management of the Spicemas Corporation will have negative implications on her company because clients will be unable to sell her products.

“What SMC has done really is to shut us down. We… since March [were] working to ensure we have enough water for the carnival,” she said, explaining that the company’s investment is more than EC$250,000 for the carnival season.

“We are a small business and for any business that will bring them down,” she added.

Describing the decision of the SMC to award the exclusive rights to the competing water company as a ban, Sales and Marketing Kevin Peterkin said that the action will affect a lot of Grenadians. “For us to be unable to sell our product during the carnival parade, that is a low blow,” he said.

Ian Thomas one of the managers of the company claimed that by awarding exclusive rights to the competitor, that decision breaches various sections of Grenada’s public procurement law.

“The illegality of the claim that Spicemas has made, it has been pointed out through our lawyers that it breaches about 6 different parts within the procurement act of Grenada,” he said without quoting directly from the legislation, but explained that once a certain amount of money is to transact with a state body, the service must be tendered.

SMC is yet to issue a statement on the development, but an official from the public procurement commission said that tendering is not always mandatory. Tendering must be done if the goods and services required by the body are above EC$15,000.

NOW Grenada is not responsible for the opinions, statements or media content presented by contributors. In case of abuse, click here to report.
Tags: carnivalmount pure waterpublic procurementruggles fergusonspicemas corporation
Next Post 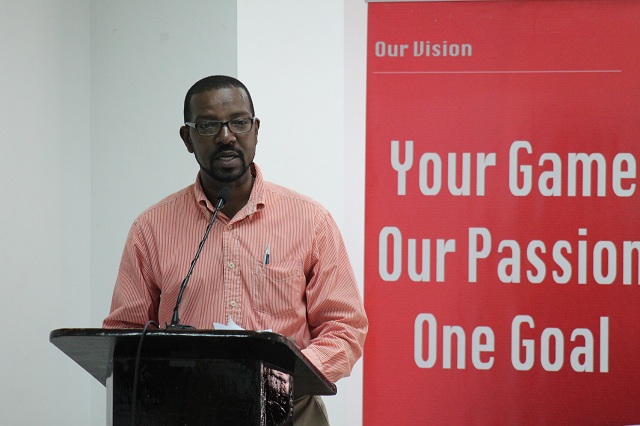