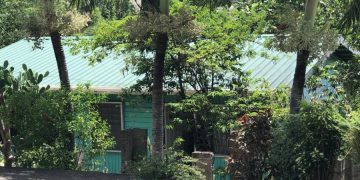 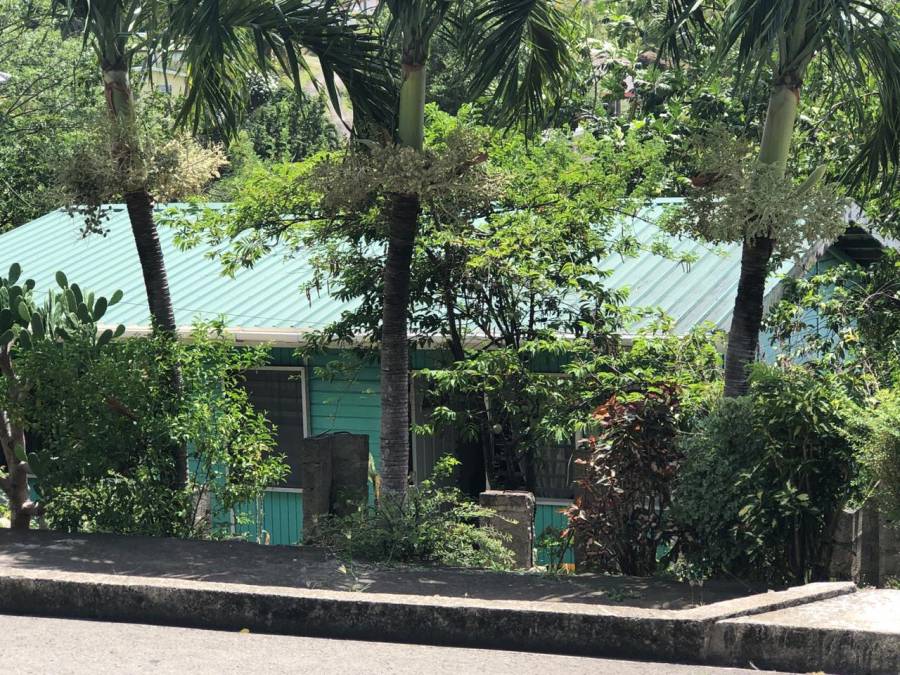 The Office of the Director of Public Prosecution (DPP) has confirmed that a man was charged for causing the death of Spencer Francis who was found on 14 June 2019 on the floor of his family home in Corinth, with a rope around his neck.

Facing a charge of non-capital murder by unlawfully causing the death of Francis is Ryan Griffith, a 40-year-old Driver of Corinth, St David. He appeared at the St David Magistrate Court on Monday and was remanded to Richmond Hill Prison. He was formally charged on 20 July.

Francis, who was 42 at the time of death is also from Corinth, St David. He was found by family within the family home face down with a rope around his neck. His autopsy was inconclusive and further investigations were undertaken by the Royal Grenada Police Force (RGPF)

Almost one month of the death, his family offered a reward for information leading to the arrest and conviction of a suspect(s) in the homicide.

It is not clear if the latest development in the matter was as a result of the reward or strictly through police investigations.

Griffith will return to court on 2 August 2019.

NOW Grenada is not responsible for the opinions, statements or media content presented by contributors. In case of abuse, click here to report.
Tags: corinthlinda strakernon-capital murderryan griffithspencer francis
Next Post