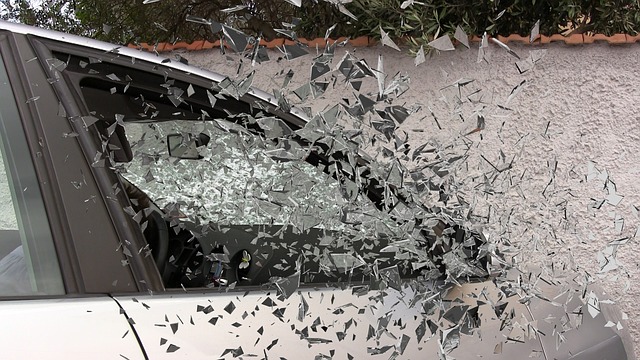 The police are awaiting the passage of amendments made to the regulations regarding the use of breathalyser tests under Grenada’s Road Traffic Act.

It is expected that once the regulation is approved by government, this carnival season, drivers will be required to take a breathalyser test if pulled over by police for suspicion of drunk driving.

This was listed among strategies to be used by the RGPF as part of their 2019 carnival operations plans to curb the upsurge in motor vehicular accidents.

“We are actually awaiting the legislation to pass to give us the authority to use the breathalyser. Our officers have already been trained; we are just awaiting the rollout of the legislation and as soon as it becomes law. We are hoping that this happens in a matter of weeks and that we are able to use the breathalyser before carnival this year,” said Superintendent Curwen.

Due to the number of accidents, the traffic department has stepped up surveillance on the nation’s roads to detect and deter drivers from speeding, and or using mobile handheld devices while driving. These 2 occurrences, Superintendent Curwen said are the major causes of road accidents.

Another effective strategy used by the RGPF is the use of vehicular clamps to deter drivers from illegally parking especially in the Town of St George.

In 2017 both Houses of Parliament amended the Road Traffic Regulation to clamp down on driving while using mobile handheld devices. This came into effect on 1 February 2018. It also provides for drivers who are suspected to be under the influence of mind-altering substances, to take a mandatory breathalyser test. 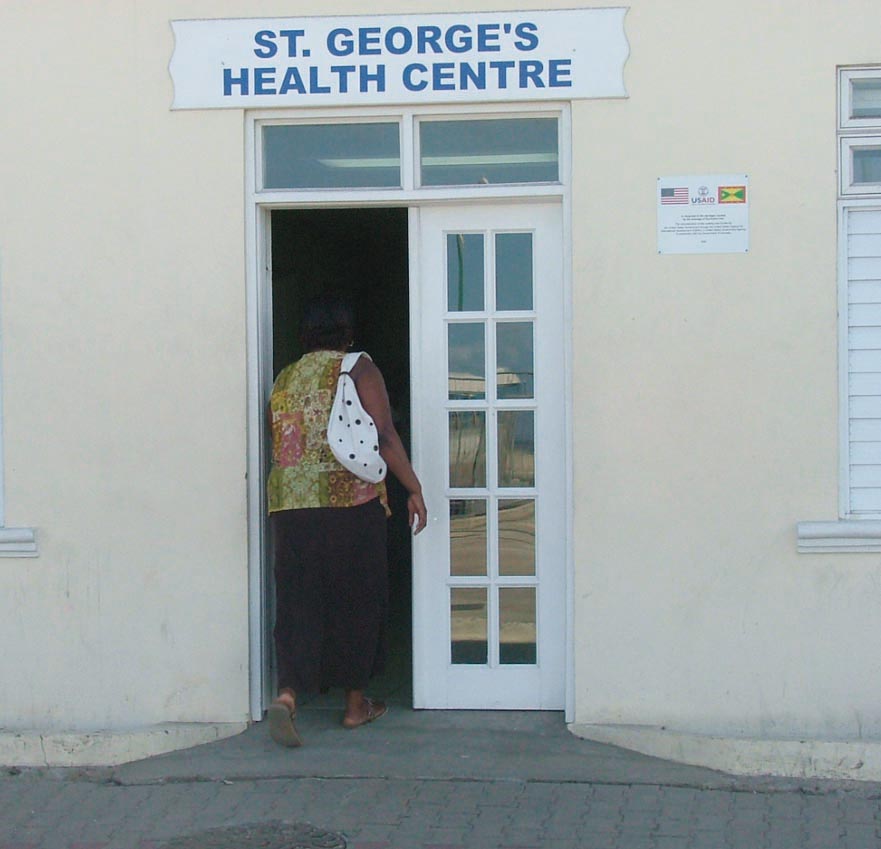