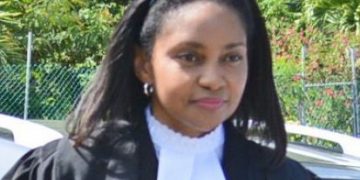 This story was posted 2 years ago
in Law, OPINION/COMMENTARY
2 min. read 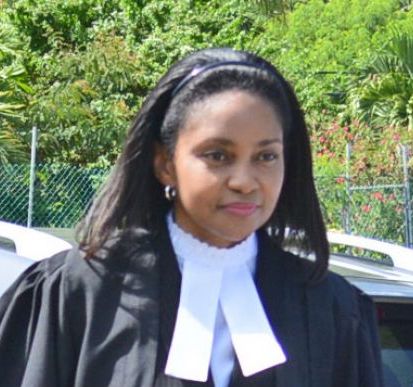 The appointment of Grenada’s Chief Magistrate Her Honour Tamara Gill as Master of the EC High Court, albeit actingly, is very much a step in the right direction.

This is so at a personal level. Chief Magistrate Gill is of correct judicial disposition; conducting court judiciously, and deciding to the best of her judicial ability.

The appointment is most welcome institutionally. There has to be upward mobility from the Magistrates’ Bench to the Supreme Court Bench. This is proper encouragement for Magistrates to see themselves as not being in a dead end; but rather, in an avenue of professional growth, with perspectives appropriate to that.

Magistrates in the Eastern Caribbean, as no doubt elsewhere, dispense justice much more daily than Supreme Court Judges.

The originating court in the Supreme Court, typically, is the High Court. No wonder judges of the Supreme Court are called the higher judiciary. This has meant that, deriving from England, Magistrates’ Courts have been classed among inferior tribunals, with Magistrates being called the lower judiciary. Some such Courts have even been termed ‘police courts’; not that a civilian might never prevail over the police as regards recall with accuracy.

A paradigm shift transforms a Magistrate Court from being an inferior tribunal to a worthy institution of justice. What must be resisted is the perception that the quality of justice from Magistrates may be of a lesser quality than that from Supreme Court Judges.

Chief Magistrate Gill, as Master, can help negative such perception; by continuing to have justice shine glowingly without fear or favour.

Let us, then, warmly congratulating Chief Magistrate Gill on her appointment as Master (Ag), pray that God grant her, as Master, wisdom to render rulings promotive of this. That, after all, whether judicial officers are Magistrates or Supreme Court Judges, there is one Judiciary.

NOW Grenada is not responsible for the opinions, statements or media content presented by contributors. In case of abuse, click here to report.
Tags: francis alexislyle st paulmagistratesupreme courttamara gill
Next Post