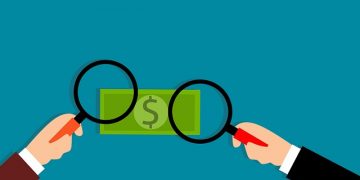 This story was posted 3 years ago
in Arts/Culture/Entertainment, Business
4 min. read 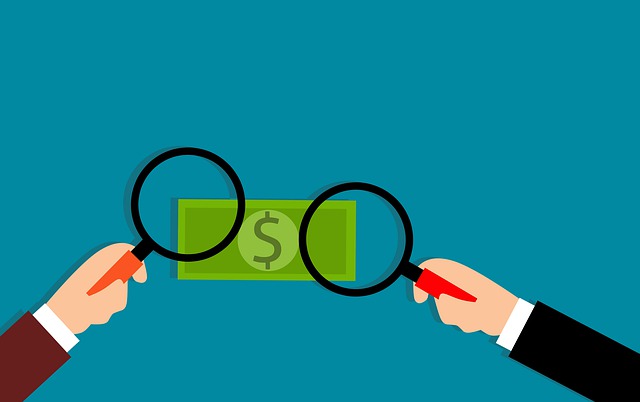 8 years after legislatively becoming a statutory body, the audit department has laid the first batch of audited statement of the Spicemas Corporation (SMC) in the Lower House of Parliament. The Director of Audit is unable to express an opinion of the financial statements for the years 2015 and 2016.

The Spicemas Corporation was incorporated by an Act of Parliament in July 2011 and the first directors were the same persons who formerly served on the Carnival Development Committee under chairman Colin Dowe. There was no audited statement tabled for the period 2011 to 2014.

The objectives of auditing the statement are to obtain reasonable assurance about whether the financial statements as a whole are free from material misstatement, whether due to fraud or error and to issue an auditor’s report that includes the auditor’s opinion.

The auditor in the section explained the Auditor’s responsibilities of the Audit of the Financial Statement. “Reasonable assurance is a high level of assurance but is not a guarantee that an audit conducted in accordance with ISSAIs will always detect a material misstatement which it exists. Misstatement can arise from fraud or error and are considered material if, individually or in aggregate, they could reasonably be expected to influence the economic decision of users taken on the basis of these financial statements.” ISSAI means International Standards of Supreme Audit Institutions.

“Because of the significance of the matter described in the Basis for Disclaimer of Opinion section of my report, I have been able to obtain sufficient appropriate audit evidence to provide a basis for an audit opinion on the financial statement.”

“Generally, the internal controls were weak and, in some instances, non-existent which resulted in several elements of the financial statement unable to be verified,” said the reports for both 2015 and 2016 which highlighted a number of deficiencies with the accounting system of the corporation.

“The total receipts from vending were EC$34,835 however only EC$23,388 of this amount was recorded and reflected in the financial statement. The completeness and accuracy of the amounts for the following events were unable to be verified due to lack of sufficient documentation: Soca and Groovy Finals; Soca Monarch Semi-finals, Queen Show, Panorama, Dimanche Gras, Children Carnival Frolic, Calypso Semi-Finals, Groovy Semi-Final, Groovy Quarterfinals and Sparrow and Friends concert amounting to EC$629,362. I am unable to determine the accuracy of the registration fees amount of EC$14,382 because of details of the transaction were not available,” said the section in the 2015 report labelled as Basis for Disclaimer of opinion.

Under the 2016 Basis for Disclaimer of Opinion, the Director of Audit wrote, “Generally, the internal controls weak and in some instances non-existent which resulted in several elements of the financial statements unable to be verified. The following are a few of the elements of the financial statements that could not be verified. The controls over the ticketing process at the gates were almost non-existent as tickets collected from patrons were not mutilated resulting in them appearing to be unused. Due to this shortcoming, the sales amount for the Groovy semi-finals, Pageant, Queen Show, Dimanche Gras and Panorama could not be verified.”

“The 49,374 re Children Carnival Frolic and Sponsorship of EC$864,302 could not be verified, due to lack of supporting documentation. Also, the corporation did not present a report on the revenue from ticket sales,” said the report which said that the statement of comprehensive income for the corporation reported a total revenue collection of EC$2,792,064 for the year ended 31 December 2016.

As a statutory body, the SMC received EC$700,000 as a subvention from government and EC$126,000 for administrative expenses.

Section 29 of the law says that the Director of Audit shall as soon as practicable and not later than three months after the end of each financial year send copies of the audited financial statements and the report to the corporation.

Section 82 (4) of the constitution stipulates that every reported submitted by the Director of Audit to the minister responsible for Finance shall be laid before the House of Representatives.

NOW Grenada is not responsible for the opinions, statements or media content presented by contributors. In case of abuse, click here to report.
Tags: auditfinancial statementlinda strakersmcspicemas corporation
Next Post