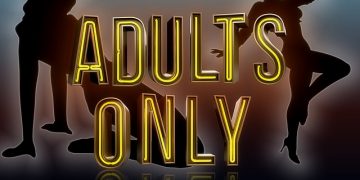 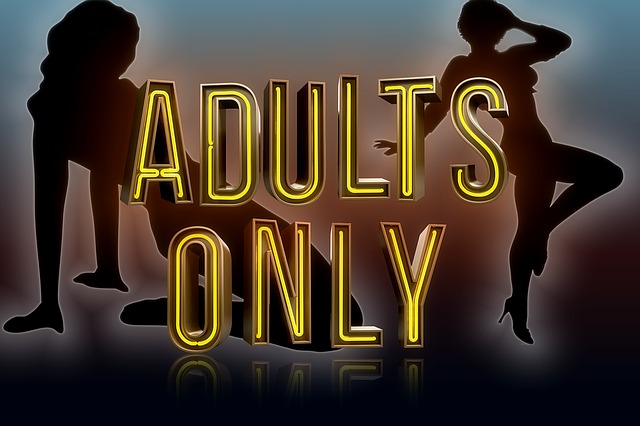 Police in Grenada have confirmed that it recently deported four females who were performing in an illegal strip club that was operating in a well-known fishing community in the southeastern part the island.

Edvin Martin Acting Commissioner of Police confirmed the allegation during a news conference on Tuesday. He said that police received information about the illegal operation, and following investigation a raid was conducted on the facility.

“There was a striptease club operating in the Woburn area. This resulted in one person being arrested for possession of a controlled drug and possession of an imitation firearm and out of this investigation, four females were deported,” he said.

Three of the females were from the Dominican Republic and one from Trinidad. Martin explained that the two of the four had overstayed the time assigned to them by the immigration officer upon entrance, while two of them were deported using sections of the immigration law.

Grenada’s immigration law provides for an immigrant to be deported on various grounds including not having received a free pardon, has been in any country convicted of an offence for which a sentence of imprisonment has been passed and who for this reason appears to be an undesirable person and is a prostitute or a person who may be living on or receiving or may have lived on or received the proceeds of prostitution.

Police said that there was no indication that the four women were victims of human trafficking but confirmed that the person arrested and charged is associated with the operation of the club.

It’s illegal to operate a strip club as a public entertainment business in Grenada.

NOW Grenada is not responsible for the opinions, statements or media content presented by contributors. In case of abuse, click here to report.
Tags: human traffickingimmigrationlinda strakerpublic entertainmentstrip clubwoburn
Next Post 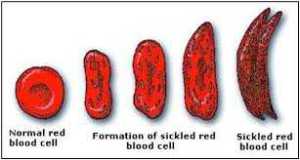