Prime Minister Dr Keith Mitchell has again publicly taken ownership of the responsibility following the recent unearthing of what is being referred to as the cellphone scandal.

At Tuesday’s 2020 Budget Retreat, Dr Mitchell stated that this is a glaring example of irresponsible expenditure. “It has to be mindboggling to all and sundry to how phone bills that have been identified in recent times have been passed on for payment without any investigation at all. It must frighten everybody. How could anyone be out of the system for 4 and 5 years and still have their phone bills being paid? It is frightening and all of us should feel guilty from captain down to cook,” said Dr Mitchell.

He further stated, “Irresponsible expenditure is unacceptable and must be dealt with seriously. The recent cell phone issue has exposed systemic weaknesses in expenditure controls that must be corrected immediately.”

Another form of irresponsible expenditure, Dr Mitchell said is the lack of management of holidays of public servants. This issue recently surfaced as questions were raised over reports of members of the Prime Minister’s security detail being unfairly overpaid.

In a previous post-cabinet briefing, the Prime Minister sought to clear the air on his position concerning the matter. He stated the RGPF’s executive arm took the decision to have these officers remain on the job despite leave accumulated over time.

“Leave was accumulated and all these guys said the law said you must take it… and I said ‘no no no, so when you take it, who’s going to protect the Prime Minister? Just pick up anybody anywhere and put them around the Prime Minister?’ Well unless I don’t like my life,” said Dr Mitchell.

Dr Mitchell took the opportunity to rationalise his decision further. “Security is not something for the average fellow on the ground. Several key decisions that he is involved with, that if he goes, would be affected negatively. The decision was, do we risk the name of the country, do we risk the security problems, or we pay him? Because again, if he doesn’t take it, he loses it. Is it fair because his wife is a minister? For him to lose it while others get the opportunity to go on leave? We made a decision.”

However, during his remarks on Tuesday at the trade centre, Dr Mitchell lamented on the need to regulate holidays of public servants, pointing out that this is yet another major weakness in the system.

“The lack of the management of the limit sets by the government for holidays of public servants is another case in point in the weakness in the system. If we say limit holiday one can have within a certain time, then we must stick to that and the management of the system must ensure so that the historical problem we have had over the years — not only today but for several years — you only hear about it recently because of a few police officers, but historically we have had to pay hundreds of days of holiday to public servants after being retired. In other words, the system is broken.”

To help guide the process of curbing irresponsible government expenditure, there will be a comprehensive Public Expenditure Review during the first quarter of 2020. The review will analyse all government’s expenditure, both recurrent and capital. 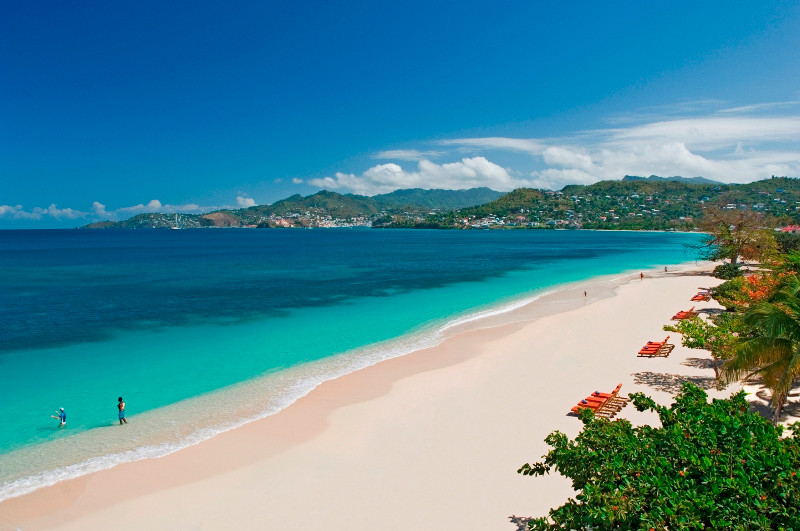