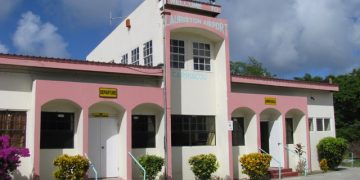 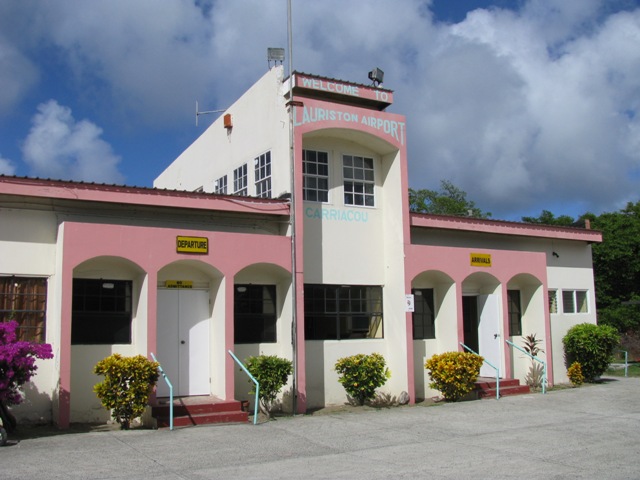 The Lauriston Airport in Carriacou has resumed normal operations.

The Grenada Airports Authority (GAA) declared the airport open on Friday, after a physical inspection of the runway.

An investigator from the Eastern Caribbean Civil Aviation Authority (ECCAA) was part of the team which conducted the assessment on Friday, following which the decision was made to re-open the airport.

The ECCAA investigation became necessary after a small private plane veered off the runway after landing on Wednesday.

Clearance has also been granted for the removal of the damaged aircraft.

The GAA has expressed appreciation to all customers for their understanding and cooperation during the period of closure.

Ministry of Tourism and Civil Aviation