Man linked to robbery in Grenada caught in Trinidad

Man linked to robbery in Grenada caught in Trinidad 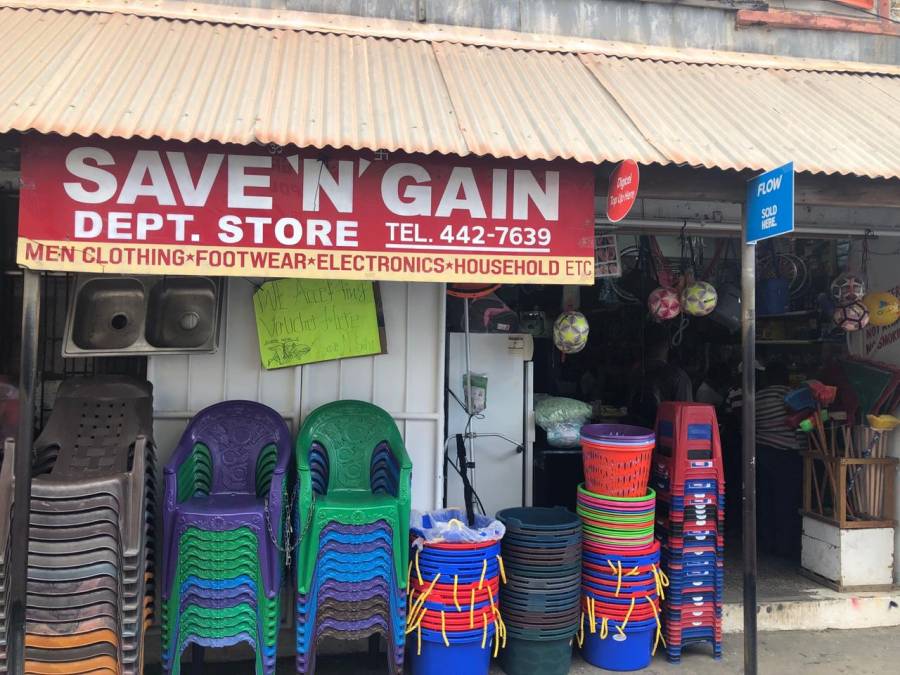 The proprietor of Save ’N’ Gain department store in Grenville is saddened over the recent arrest of Jeremiah Mark over a string of robberies in Grenada. Mark was caught by police in Trinidad & Tobago on Thursday. The arrest made headlines in Trinidad and was brought live on Crime Watch.

The store owner, who wished not to be mentioned by name, said the suspect made away with over $50,000 worth of appliances and other goods from a warehouse shared by both Best Buy and Save ’N’ Gain department store. The incident happened in March 2019.

NOW Grenada was informed by the store owner that the young man arrested was once an employee of his store for over 6 years, and is someone whom he knew for quite some time. Apparently, the accused was able to use his brother to steal his keys for the warehouse located at Deco Industries, and he and 4 other suspects were said to have taken the goods. The proprietor was only able to recoup $20,000 worth of goods.

Although Mark had been charged for the offence, he didn’t attend his court hearing and fled the country before being caught by Trinidadian police.

Mark is said to have resided at Simon (Seamoon), St Andrew. NOW Grenada is awaiting information from the Community Relations Department of the Royal Grenada Police Force (RGPF) regarding whether Mark is indeed a Grenadian, or just resides on the island.

Advisory 1: An area of low pressure has developed