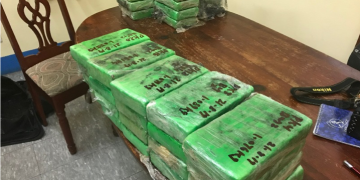 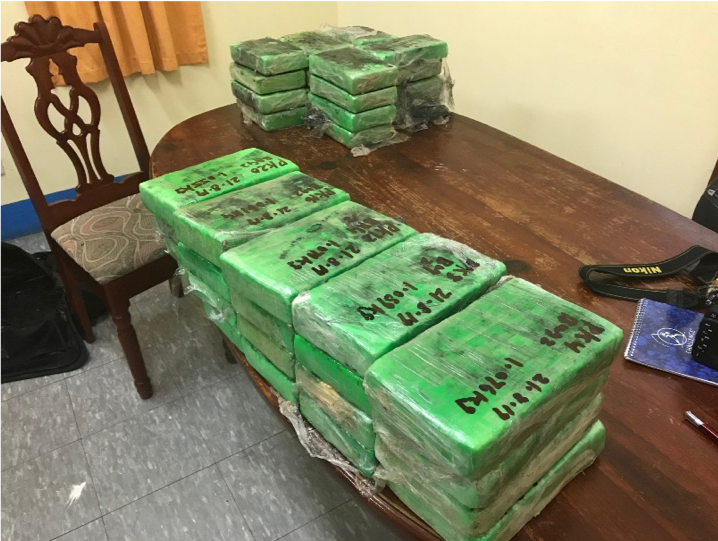 4 men allegedly linked to a $4 million cocaine bust have been formally charged.

The men were nabbed with 40 kilos of cocaine during a joint police operation on Wednesday, 21 August 2019 about 8:30 pm at Dr Grooms [beach], St George.

Spann was granted bail in the sum of $300,000 with two sureties. He is to surrender all travel documents and report to the South St George Police Station on Monday, Wednesday and Friday of each week between 6 am and 6 pm.

Reynolds, White and Chance have been remanded to Her Majesty’s Prisons.

NOW Grenada is not responsible for the opinions, statements or media content presented by contributors. In case of abuse, click here to report.
Tags: cocainedr groomespolice
Next Post