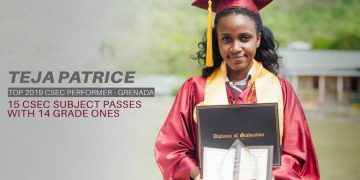 This story was posted 3 years ago
in Education, PRESS RELEASE
6 min. read 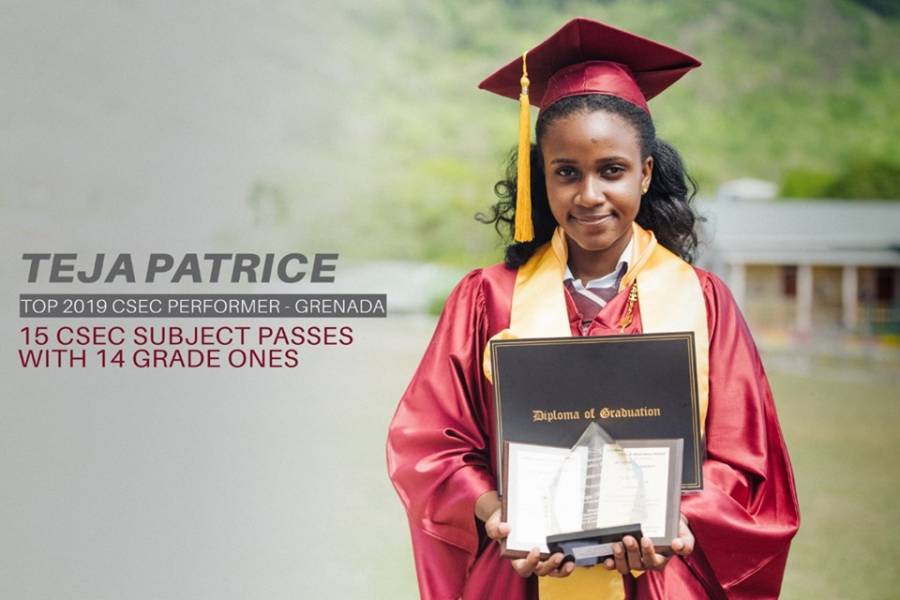 The Ministry of Education, Human Resource Development and Religious Affairs hereby informs the general public that the Caribbean Examination’s Council (CXC) detected and corrected an issue with the 2019 CSEC results for a number of centres. This resulted in some adjustments to the Ministry’s published list of top performers, the overall pass rate, and the pass rates for some subjects. This information was emailed to the Ministry of Education from the CXC today (Wednesday, 14 August 2019) after the Ministry officially released the previously provided CSEC results. Further, the CXC informed that the updated results will be released to candidates on 15 August 2019 from 9 am.

Be advised that the Ministry has since carefully reviewed and analyzed the modifications and has likewise adjusted the list of the top performers and pass rates where necessary.

The Ministry of Education, Human Resource Development and Religious Affairs sincerely apologizes for any inconveniences caused as a result of this unforeseen circumstance.

Following is the updated version of the Press Release.

A total of 1,523 were candidates attending school while 992 were private candidates. There were 11,935 subject entries.

Table 1: Comparison of percentage pass rate in Mathematics and English A

The top performances in the Examination are placed in descending order of Grade 1.

Performances in all of the pure sciences increased marginally in 2019. Chemistry increased by 0.71%. Performance in Physics and Biology increased by 3.22% and 0.88%, respectively. Table 2 shows a comparison of the percentage pass rate in these areas for 2016, 2017 and 2018, against the region’s performance.

NB: The Ministry of Education and Human Resource Development and Religious Affairs has not yet received the preliminary slips for individual candidates from the Caribbean Examinations Council (CXC). Therefore, candidates will have to collect individual slips in the next week or two when they are received from the council. However, candidates can access their results electronically from 15 August 2019 between 9 and 11 am.

NOW Grenada is not responsible for the opinions, statements or media content presented by contributors. In case of abuse, click here to report.
Tags: caribbean examinations councilministry of educationresults
Next Post