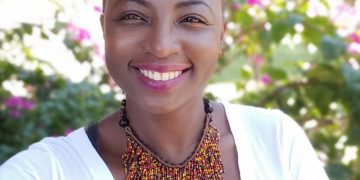 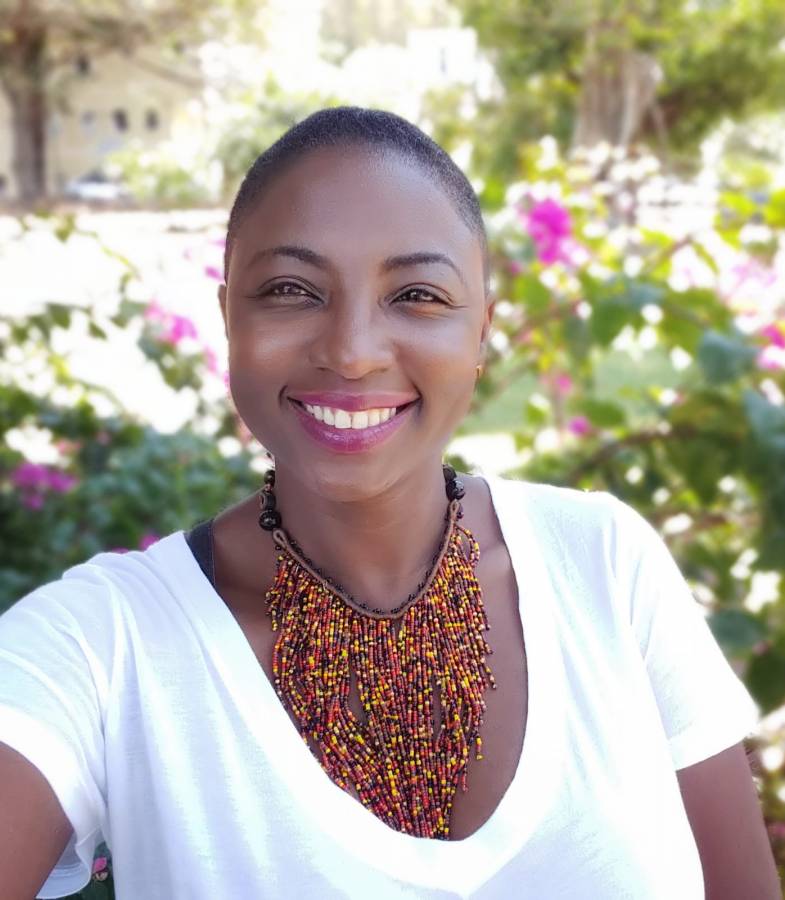 The second installment will be held in Pittsfield, Massachusetts at the Berkshire Museum in October 2019.

The 12°N61°W Grenadian Film Festival founder and Director, Meschida Philip, expressed during the panel discussion that, “12°N61°W Grenadian Film Festival provides a unique platform for Grenadian filmmakers and content creators to share their work and forge new alliances with other filmmakers internationally. We opt to present components of the festival internationally in order to cultivate synergies and opportunities which can help inform the diaspora as a whole what we are doing in Grenada.”

There was a preview screening of the Trinidadian feature thriller “The Hike,” directed by Annisia Cadogan and Leslie Ann Wills-Caton, starring Jiselle Huggins and “Red” Frederick, presented by FilmTT.

1261 International Film Series is a global screening series and, an extension of the 12°N61°W Grenadian Film Festival (1261GFF), the premier event launched in the United States showcasing the work of content creators of Caribbean descent or produced in the Caribbean.

The series mission is to promote the global market content from Grenada and the Caribbean region and beyond, while expanding distribution opportunities for Grenadian content internationally. We are aiming to encourage collaboration between content creators throughout the Diaspora while promoting work by and about people of colour. The 1261 International Film Series will visit several cultural hubs in North America, England, and Africa in 2019-2020.

About the 12°N61°W Grenadian Film Festival:

The 12°N61°W Grenadian Film Festival (1261GFF), is an annual event dedicated to empowering black artists and showcasing quality films and creative content by and about people of Caribbean descent. The 1261GFF Founder & Director Meschida Philip created the festival in 2018 as a vehicle to strengthen the Grenadian filmmaking community by encouraging resource sharing, education, and artistic collaboration. Since its inception, the 1261GFF serves as a platform for Grenadian filmmakers and other diverse artists working in the Caribbean and beyond to showcase their work.

Submissions for the 2020 season is currently open.

NOW Grenada is not responsible for the opinions, statements or media content presented by contributors. In case of abuse, click here to report.
Tags: 1261 grenadian film festivalfilmmeschida philipmulticulturalism
Next Post 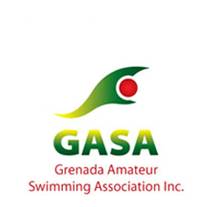