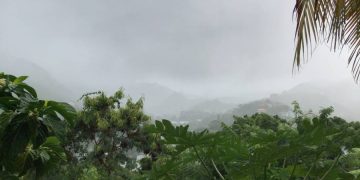 This story was posted 2 years ago
in Weather
2 min. read 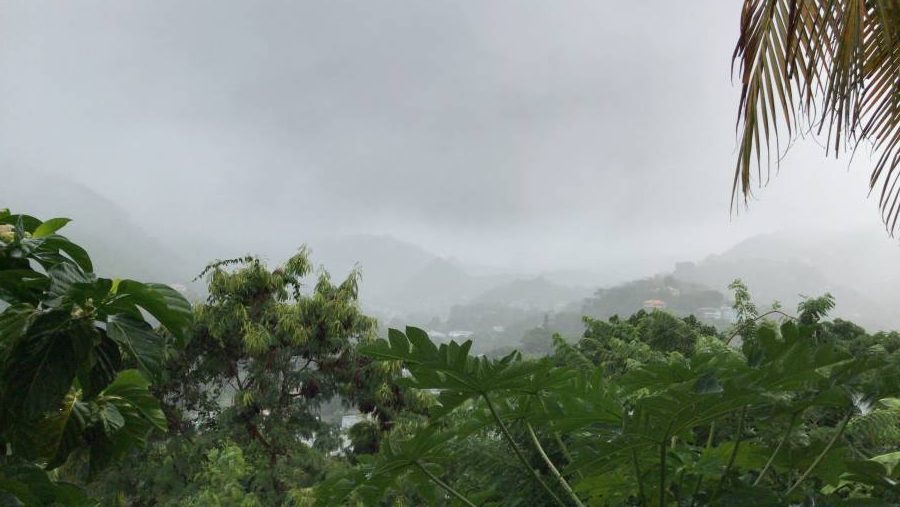 The National Emergency Advisory Council (NEAC) has activated its operations centre, closed down operations at the airport, opened some emergency shelters and is warning persons in low lying areas to move to higher grounds because of the significant amount of rain that is expected during the passage of Tropical Storm Karen.

“We can expect a lot of rain, the bulk of showers will be after the noon period,” warned Hubert Whyte, Head of the Met Office at the Maurice Bishop International Airport (MBIA). “With rain comes flooding and land slippages, so people in flood-prone areas should be guided accordingly,” he advised.

Winston Garraway who is the Minister responsible for the National Disaster Management Area is encouraging all persons in low lying areas to move to higher grounds. “Given that in the last week or so, Grenada has been impacted with tremendous downpours, we are wary that the soils are totally saturated and any additional rain that is forecasted can see flooding and landslides in certain areas,” he said.

The forecasters are predicting that the Tropical Storm Karen which as of 11 am was located 11.9° North and 60.9° West moving at nine miles per hour is expected to bring three to six inches of rainfall causing flooding and landslides. A marine advisory is also in effect. Earlier today fishermen were seen removing boats to safer areas. Tropical-storm-force winds extend outward up 125 miles from the centre.

Speaking on the closure of the airport, Garraway said that the operations closed at 9 am and it is expected to be reopened by 8 am on Monday, pending the outcome of the passage of the storm.