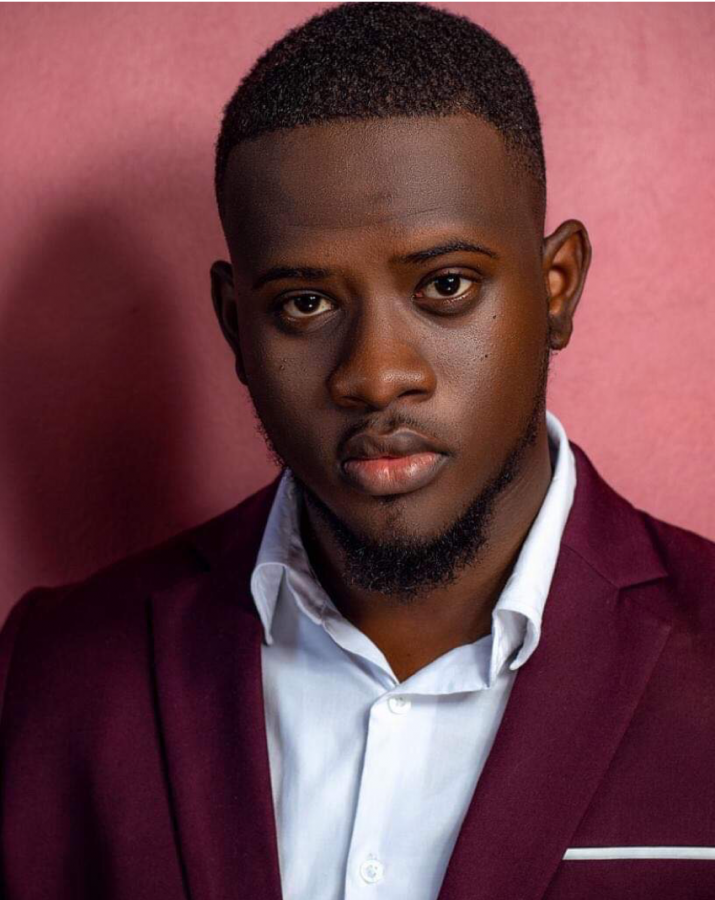 An extraordinary entrepreneur and his quest towards success

An extraordinary entrepreneur and his quest towards success

This story was posted 3 years ago
in Business, OPINION/COMMENTARY
6 min. read

Behind every successful man, there’s a woman, but she doesn’t have to always be his spouse or partner, but rather his mother.

I was engaged in a face to face one and one interview with Entrepreneur/ Photographer Samuel Brian John, the brainchild behind Samuel John Photography (SJP). He’s an extraordinary young man with a passion for photography. A true Grenadian son of the soil hailing from the village of Coast Guard in St Mark.

It was remarkably amazing just listening to Samuel telling his story and speaking about his journey that leads him to where he is today. He expounded on his many challenges growing up in his community and how he overcame it all, from being bullied by others and being called names. Now today he is a role model and idol to many young persons whether in his community or on the job. Not many young persons in today’s society can be that vocal and open when it comes to epitomising their success story.

Samuel strikes me as a levelheaded or realistic individual who knows exactly what he wants to obtain out of life. I really do admire his businesslike approach. When asked how the passion for photography started, he wasn’t hesitant at all to answer, and his response was “since I was a little boy growing up.” This just put a smile on my face because I could’ve sensed the passion in his voice.

What started as a passionate hobby from a young age, has now turned into a profession. He has fallen in love with photography because of his fascination with nature and people; therefore he wanted to express himself through the lens of the camera. He vividly remembers being around his older cousin. He often borrowed her camera and he loved taking photos of her baby.

A young man and his camera have now become best of friends; best of friends that turned into a vibrant business. Photography was his passion, maybe you can call it an obsession of his, but it worked out well in the end for him. Today he can boast of having his business registered which allows him to pay taxes, and he is entitled to concessions like any other corporation in the State of Grenada.

Becoming an entrepreneur was a life long dream that finally manifested itself into reality. With hard work and determination, he has persevered thus far and all that he is today, he attributes to his mother and stepdad.

While at his alma mater, the St Mark’s Secondary School (SMSS), and doing his academics studies at TA Marryshow Community College (TAMCC) where he completed studies and obtained an Associate Degree in Office Administration, Samuel was known as the “editor” on electronic social media, in particular, Facebook.

He became very famous among his peers for editing photos. Likewise, he has gotten numerous calls and messages from others seeking his services and this was also a contributing factor that led towards his passion for photography. He spoke passionately about his first professional assignment for his cousin’s wedding. I refer to it as his big debut which took place in March of 2017. He was honoured with the prestigious job of capturing the memories of his cousin on that momentous occasion by doing the entire wedding photoshoot. And he never disappointed or failed in his duties as a self-taught photographer because he did an exceptional job that exceeded everyone’s expectations.

He stated at that time he didn’t own a camera but he acknowledged his cousin’s own came in handy. In April of that year, he was gifted with his first camera courtesy his immediate family, his mom and stepdad in particular. It was a feeling described as overwhelming, filled with lots of mixed emotions.

When asked how do you see yourself in future – is it managing a successful business that will be offering much more than photography? His first response was “absolutely.” I really love the positiveness that came from him. He further went on to state that in the near future he wants to offer much more service than photography. He was also thinking about branching off into graphic design and logos. He further expressed interest in music by having a recording studio, and based on information gathered from the interview, he believes he too can make a contribution towards the cultural art form through dance theatre.

I really do admire his positive outlook on life and his passion for customer service. He uttered those words and they have stuck with me and I quote, “I will play a significant role in the country by generating employment.” Not every day you’ll hear those strong and uplifting words that offer futuristic hope. When asked, “how do you see yourself in the near future, is it partnering or being successful on your own?” His response to me was, “I don’t know what the future holds but I would like to embark on this journey solely for now.”

I was also pleased to know that he’s getting tremendous support from his immediate family. I was told they were the ones that bought him both cameras. He also spoke fervently about his dear friend Recia Telesford who has been very supportive of him throughout the years.

If you were to establish a business where would it be your hometown or in the city? His response was as follows: “Although the city would be a great location, I think it will be humble to have it in my home town, yes, it is the smallest parish but it is up to us as individuals to boost the community and make the parish busy.”

This is someone who believes in serving and giving back to his community and his because of national pride and patriotism.

When asked to describe photography in his own words this is what he said. “Photography is art; it’s something that captures one’s memories in a time capsule of memorable photographs.”

He also went on to state that “when one is able to look back on those beautiful memories captured, it has the ability to put a smile on someone’s face through those precious memories. I didn’t choose photography he said, but rather I believe it chose me. God had a plan for me and he specifically said that this is my calling. He categorically stated that at certain points in his life that he was totally confused as to what he wanted to do career-wise.”

“At first, I wanted to become a vet or a chef. But as life progresses for me, everything began showing its face. I have found my purpose and passion and now I can say with conviction that I’m striving to become one of Grenada’s number one photographer.” He said, “I’m always motivated by Michael Korda‘s quote and he recited it for me — The more you can dream, the more you can do — end of quote. That’s why I’m pushing myself to be better than I was yesterday because I want to make my mom, stepdad, siblings, well-wishers, my fans and supporters proud. I want to build an empire simply based on the art and beauty of photography.”

Nothing in this life can fill my heart with joy than continuing to walk in humbleness, humility, honesty and integrity as a young person who is striving for constant success. He’s also urging people to follow him on Facebook @ Samuel John Photography and Instagram: Sjphotographygd473

He can be reached via email: [email protected]. He ended by saying, “I want to play a significant role in my country, never forgetting from whence I came.”

NOW Grenada is not responsible for the opinions, statements or media content presented by contributors. In case of abuse, click here to report.
Tags: brian josephphotographysamuel john
Next Post 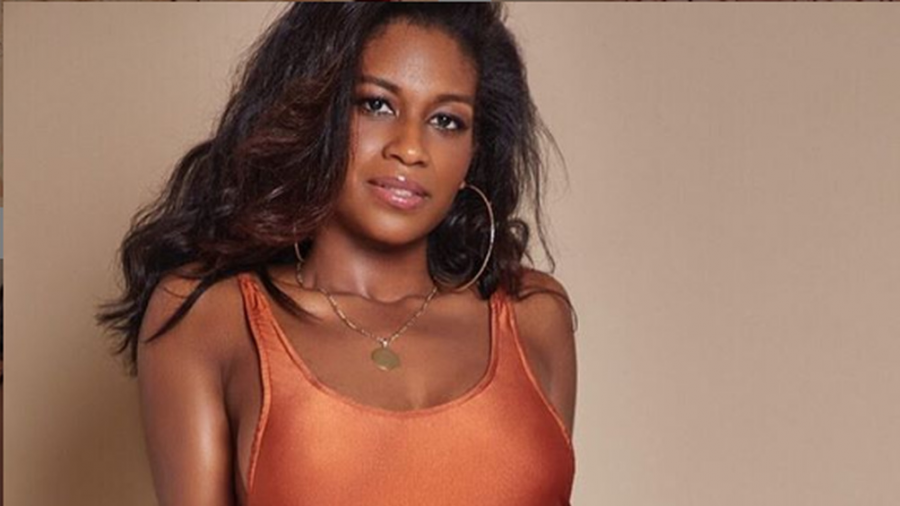