This story was posted 1 year ago
in Crime, General News
1 min. read 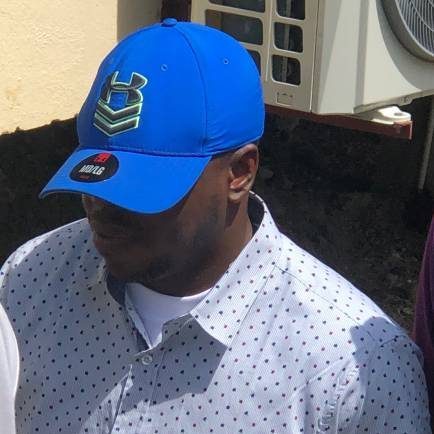 While on bail for Fraud by False Pretences, 32-year-old Alstand Edwards of Windsor Forest, St David was caught last Wednesday with 2.2 kilos of cocaine in his luggage at the Maurice Bishop International Airport (MBIA) en route to London on the evening flight.

Edwards who was under bail conductions having to surrender his travel documents and report to the police station for the previous offence, did not seek permission from the court to leave the island, and proceeded to obtain new passport unlawfully.

He is represented by attorney George Prime. However, for this offence, Judge Teddy St Louis denied bail for the accused, and the previous bail granted to him for the offence of Fraud by False Pretences was also revoked.

Edwards is expected to return to court on 3 October 2019 where more charges are expected to be laid as the case unfolds.