The Office of the Director of Public Prosecution has advised the Acting Commissioner of Police Edvin Martin to file an appeal to the OECS Court of Appeal to review the sentence handed down to Trevorson Roberts after he pleaded guilty to indecent assault of a minor.

The five-year-old was sexually molested.

The matter was heard in the Grenville Magistrate Court on Wednesday and after Roberts who is an elder in his church pleaded guilty, the magistrate sentenced him to pay the state EC$1,500 and EC$600 to the victim. Roberts’ legal counsel in court was former Member of Parliament in the Upper House Nigel Stewart. He is the husband of Kindra Maturine-Stewart, the current Minister for Legal Affairs.

Child Rights advocates and others are expressing shock and disbelief over the sentence because of the growing number of child sexual abuse matters that are currently before the court and under investigations.

Christopher Nelson, who is the DPP confirmed on Friday that he has instructed the Commissioner of Police to file for an appeal because of the number of questions that are coming up surrounding that sentence that was delivered by Magistrate Nevlyn John.

“We are seeking a review of the sentence and its appropriateness to the offence,” said Nelson who explained that indecent assault as a criminal matter is not covered in the new sentencing guidelines developed by the OECS Court.

The new guidelines were recently gazetted and came into effect as of 1 October 2019.

According to the Criminal Code, a person who indecently assaults another person commits an offence and is liable on summary conviction to a term of imprisonment not exceeding five years. If the matter is heard as an indictable offence the maximum term of imprisonment should exceed ten years. 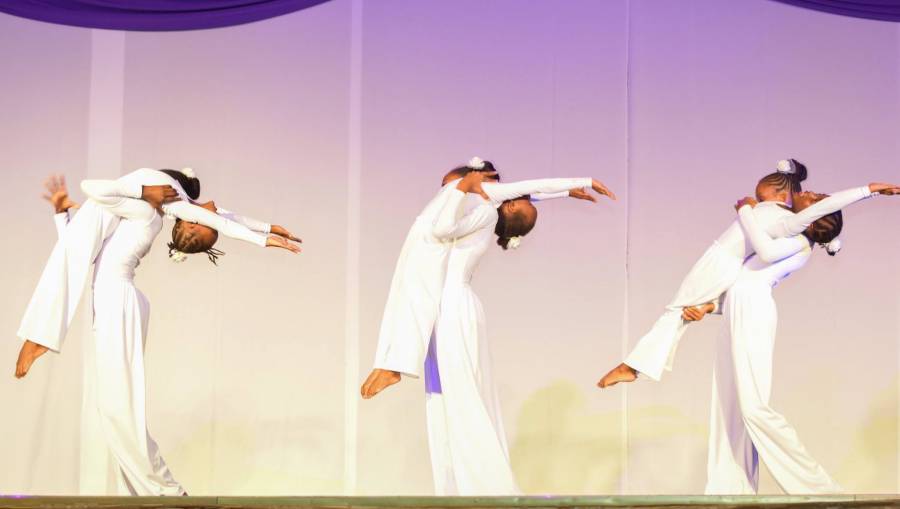