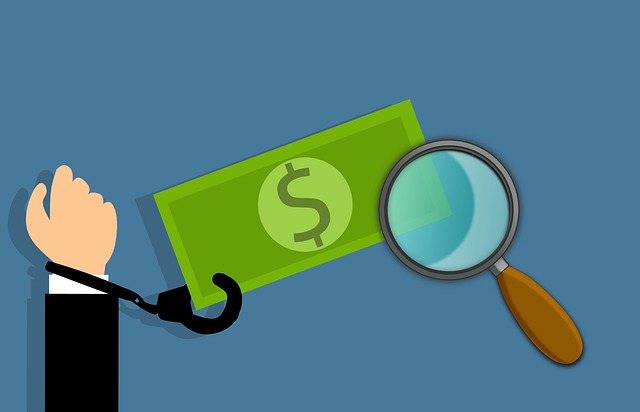 Vannie Curwen, Head of the Community Relations Department of the Royal Grenada Police Force has admitted that his office has had to investigate suspicious cases of corruption pertaining to accepting gifts among police officers.

“The biggest concern that we probably have is taking a gift or two from somebody who might give it for a particular favour, it might be considered innocent based on how you look at it, but it is still part of the corruption cycle,” Curwen said.

Explaining that the receiving of unsolicited or solicited gifts are not only a violation of the Police Standing Order, Curwen said it is also a violation of a recently enacted law that focuses on the life of public officers such as police officers and other civil servants.

“Police officers should not be personally benefiting from any gift…You ought not to have used your job to benefit personally and if there is to be any benefit it must be a benefit to the organisation,” he said, referring to police officers.

“We are doing everything we can to ensure that this doesn’t grow in terms of corruption and if one is found suspicious of such an offence, there is an investigative process that follows,” he said. He admitted that in recent weeks and months the relevant department within the police force had to investigate some of their own.

“We have had investigations that we have done at different levels and a decision is made as to how to treat a particular misconduct. If there is evidence of a criminal offence the matter is sent to the director of public prosecution,” he said.

Grenada’s Prevention of Corruption Act defines corruption as an act committed by a person that is inconsistent with his or her lawful duties and the rights of others, by unlawfully and wrongfully using his or her influence, office, or character to procure some gratification for himself or herself or another person and includes bribery, fraud and other related offences.

Grenada Tourism Authority launches “Something For Everyone” Campaign