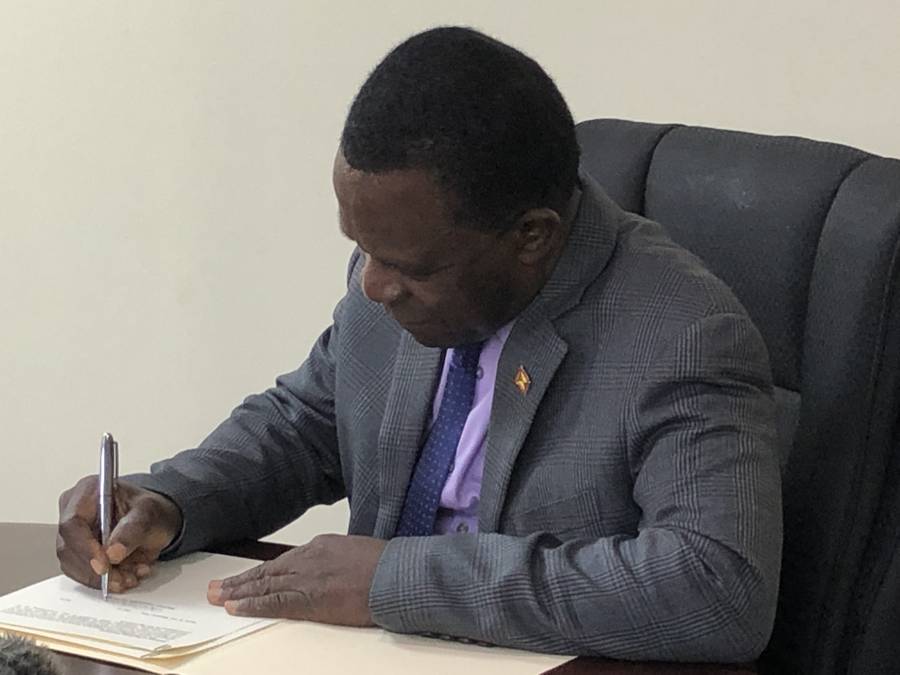 Lewis said he is quite pleased to have sought the interest of the workers of Scotiabank to allow them to choose whether to receive severance pay or continue with the bank under new management. “Our concern has always been the option of the workers in a situation like this to determine whether they would want to go over to Republic Bank or whether or not they will want the option for severance and be paid for their years of service. We are happy to report that we have been able to achieve that objective.”

He expressed concerned for present workers of both Republic Bank and Scotiabank. “Also, a concern to us obviously with the closing of Scotia and it being bought over by the Republic Bank, there can be the real possibility of workers losing their jobs and that will be a serious concern on our part.”

Since the ECCB Monetary Council registered no objection at its meeting convened on 6 September, Grenada became the first country to sign the banking business vesting order to approve the acquisition.

Johnson indicated his delight over the completion of negotiations and has pledged to honour the contracts of workers. “We will continue to grow the institution as a joint entity Republic Bank Grenada limited and to honour all contracts, especially contracts of the workers who are still with Scotiabank as of the acquisition date. As has been stated previously from day one, as a matter of fact, we look forward to welcoming all Scotiabank staff from what we call legal day one,” said Johnson.

Parks reiterated the importance of securing the interest of workers of Scotiabank which he said formed the basis since the start of negotiations. “The fact that Republic Bank Financial Holdings Limited, from our very initial discussions committed to allowing those individuals who wanted to join Republic Bank and guarantee them employment, was very important.”

While Grenada became the first to sign the vesting order, Antigua and Barbuda’s Prime Minister Gaston Browne, who was one of the regional leaders having reservations about the merger, has recently stated that the island In a better position to negotiate the sale of Canada-based Scotiabank branch.

The Government of Grenada has earned just over $2 million in taxes from the acquisition deal which Prime Minister Mitchell welcomes. He has admitted to expressing initial concerns for the future of workers involved, which has worked out in their best interest and well as the need for local banks to have healthy banking relations with international banks. “The ability of local banks to have international relations that connect them to what’s happening outside with other powerful banking institutions is going to be very crucial so I see Republic Bank, given its history of banking relations with international institutions, as a very important factor in the decision that I made for Grenada’s case. I think that the Monetary Council when it debated the issue over and over, I think that we felt that was a key factor.”

Prime Minister Mitchell has also called on Antigua and Barbuda – noting the size of the banking institution there – to follow suit since this acquisition must be seen as a unified regional approach.

Scotiabank and GTAWU signed a Memorandum of Understanding (MOU) in September to ensure that the rights of workers are not infringed upon. 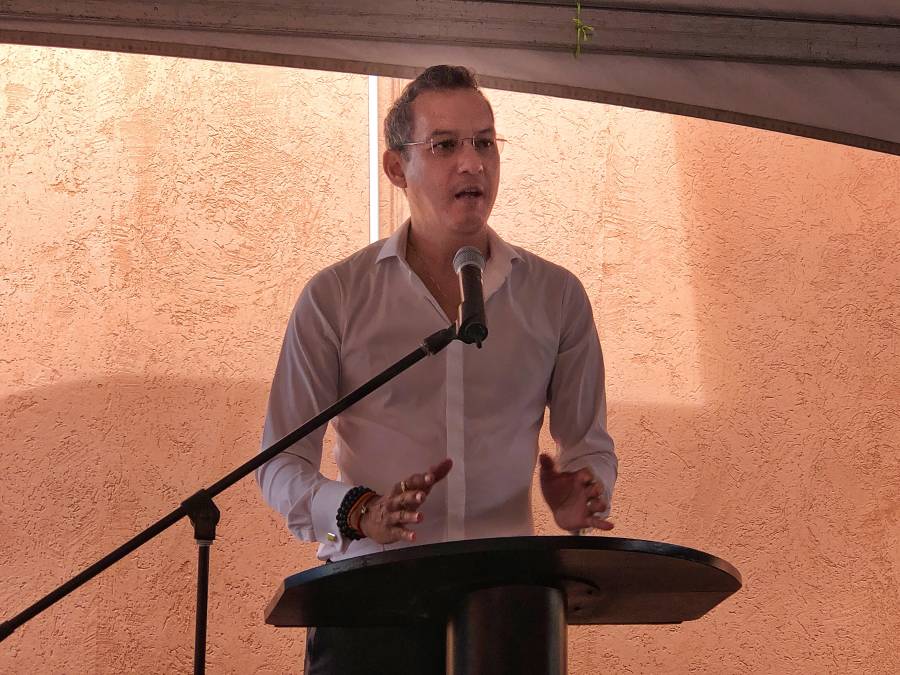