Ministry of Health advisory on the recall of Ranitidine (Zantac)

Ministry of Health advisory on the recall of Ranitidine (Zantac)

This story was posted 3 years ago
in Health, Notice
2 min. read

The Ministry of Health is assuring the public that the brands of Zantac recently recalled by the US Food and Drug Administration (FDA) are not imported into the country.

Since the announcement from the Food and Drug Administration (FDA) last month (September), the Ministry of Health has been in contact with the St Lucia based Organisation of Eastern Caribbean States-Pooled Procurement Services (OECS-PPS) and has been advised, and can categorically state that the brands affected by the voluntary recall are NOT IMPORTED BY OUR SUPPLIERS AND AS SUCH ARE NOT BEING PRESCRIBED IN OUR HOSPITALS AND CLINICS.

An investigation carried out by the ministry’s pharmacy department also found that the brands of Zantac subjected to the voluntary recall are NOT BEING IMPORTED BY PRIVATE PHARMACIES ON THE ISLAND.

The Ministry of Health reassures all concerned that it will continue to monitor the situation as it evolves and will keep the public informed.

In September 2019, the Food and Drug Administration (FDA) announced that preliminary tests found low levels of N-nitrosodimethylamine (NDMA) in ranitidine, a heartburn medication. Reports are that the FDA has found a probable human carcinogen (a substance that can cause cancer) in some brands of ranitidine. Ranitidine (also known by its brand name, Zantac, is available both over the counter (OTC) and by prescription. While (OTC) ranitidine is commonly used to relieve and prevent heartburn, prescription strengths are also used to treat and prevent more serious ulcers in the stomach and intestines. Multiple companies sell generic versions of both the OTC and prescription products. Following the announcement from the FDA, manufacturers of the brands of ranitidine in which the low levels of (NDMA) were found have initiated a voluntary recall of the medication.

The FDA and other agencies around the world will continue to investigate ranitidine and more details will be made available.

NOW Grenada is not responsible for the opinions, statements or media content presented by contributors. In case of abuse, click here to report.
Tags: ministry of healthranitidinerecallzantac
Next Post 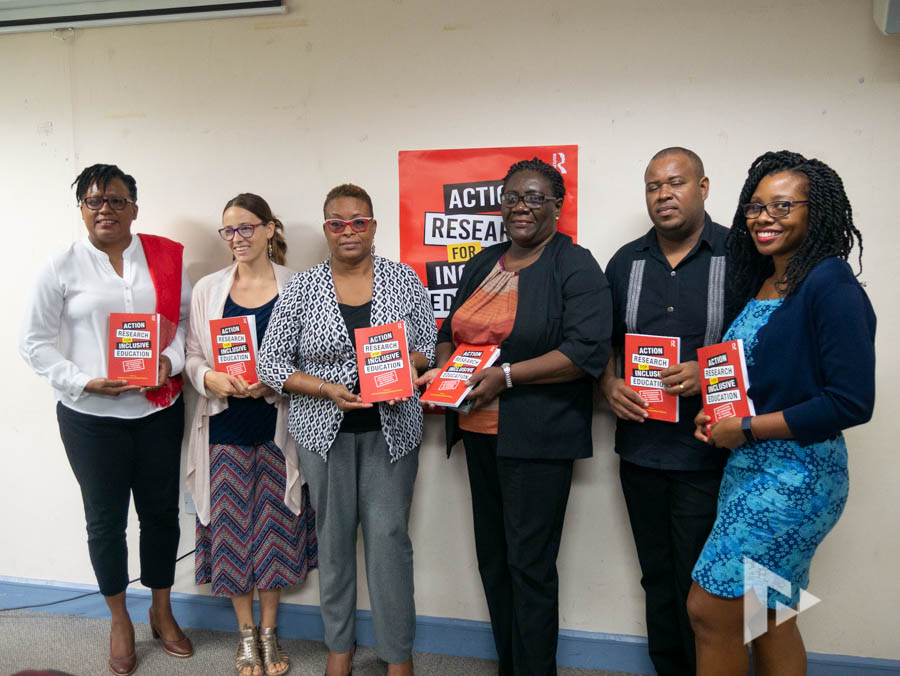