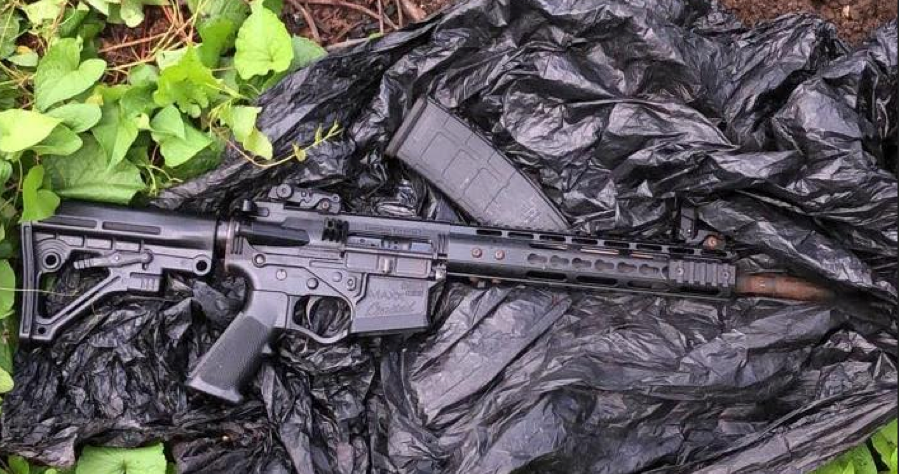 A police operation in Harvey Vale, Carriacou on 13 November 2019 has turned up an AR15 semi-automatic rifle.

The rifle was recovered during a search on a property linked to two of the suspects in the recent major drug bust in Carriacou by the recently installed Operational Unit at the Northern Policing District.

In another operation at Harvey Vale on Thursday, 14 November 2019, the unit also confiscated 4.5 pounds of compressed cannabis. Two men are assisting police with their investigations.

Since its deployment a few weeks ago, the Operational Unit of the Northern Policing District has yielded numerous successes in its crime-fighting efforts.

NOW Grenada is not responsible for the opinions, statements or media content presented by contributors. In case of abuse, click here to report.
Tags: carriacounorthern policing districtpolicesemi-automatic rifle
Next Post