Chess in Grenada has received a significant boost with the acceptance of its governing body as a provisional member of the International Chess Federation (FIDE).

News of Grenada’s acceptance as a provisional member was conveyed to the Grenada Chess Federation (GCF) via email to the President, Ruggles Ferguson, by Willy Iclicki, FIDE’s Chief Operating Officer shortly after the Presidential Board took the decision on Thursday, 21 November 2019.

By February 2020, therefore, Grenada is expected to become a full member of FIDE. Full membership requires ratification from the FIDE General Assembly and brings with it voting rights, funding and material assistance to assist in the local development of chess. It will also facilitate Grenada’s participation in regional and international competitions.

Attaining provisional membership has been described as the most challenging stage of the two-step process to full membership. The FIDE Secretariat headquartered in Switzerland, celebrated British Grandmaster Nigel Short and President of the Jamaica Chess Federation Ian C Wilkinson QC have all joined in congratulating the local chess federation on its latest achievement. Wilkinson has described it as a momentous occasion.

Since its launch in February this year, the GCF has adopted a constitution, elected a managing council, applied for registration as a non-profit company, set up four sub-committees to undertake its work, established a “Chess on Saturdays” programme (teaching/playing chess), and applied for membership of both FIDE and the Grenada Olympic Committee. Its focus is on the development of chess in schools and communities.

Grandmaster Short was instrumental in the establishment of the GCF during his visit to Grenada in February 2019 as part of a mission throughout several OECS islands to ‘spread the gospel of chess’. Grandmaster Short is also a Vice-President FIDE which embraces 193-member chess federations from around the globe.

NOW Grenada is not responsible for the opinions, statements or media content presented by contributors. In case of abuse, click here to report.
Tags: chessgrenada chess federationruggles ferguson
Next Post 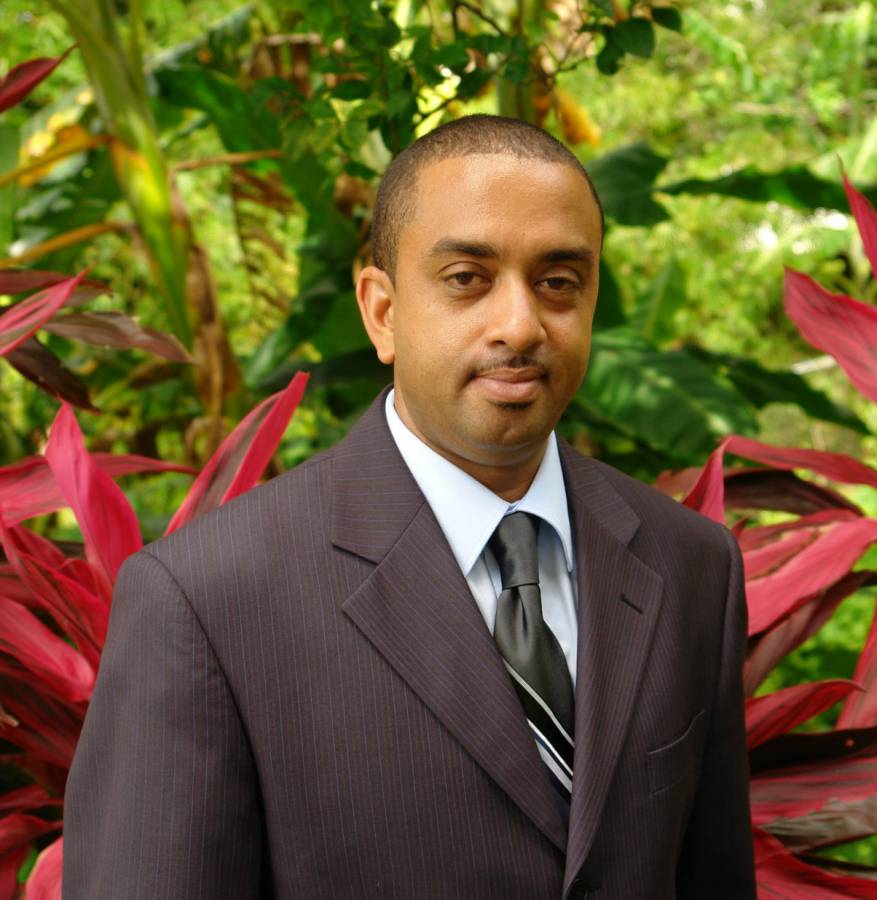 NAWASA to earn EC$7 million from the increase