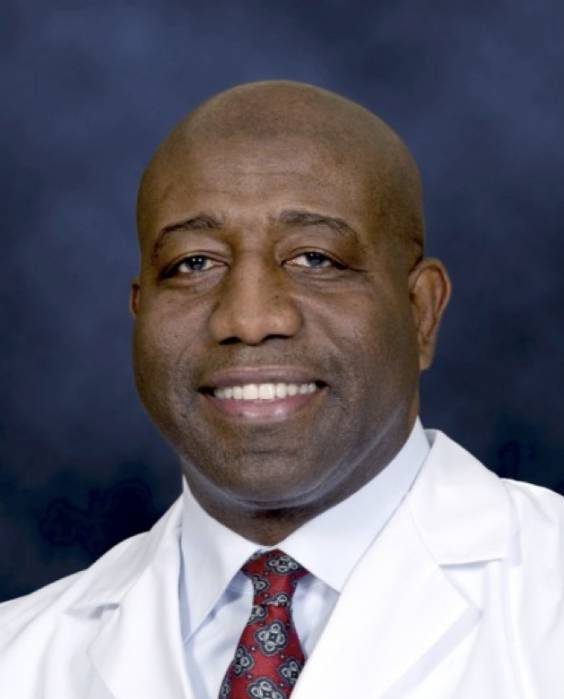 Grenada signs US$1.5 million contract with US healthcare company

Grenada signs US$1.5 million contract with US healthcare company

This story was posted 2 years ago
in Business, Health
4 min. read

Health Minister Nickolas Steele said that government is paying a USA-based firm between US$800,000 and US$1.5 million to complete the process for implementation of the National Health Insurance (NHI) programme.

The contract with the Miami-based Joint Independent Provider Association (JIPA) came into effect as of 29 October 2019 and builds on the work already started by the University of the West Indies and other stakeholders.

Grenada received US$653,916 from the United Nations Development Programme (UNDP) to establish the secretariat of the NHI and to undertake initial preparatory work. The decision of government to introduce a National Health Insurance plan is in keeping with the Sustainable Development Goals (SDGs) 2030.

JIPA Network as the private healthcare company is called, is headed by Grenadian-born and USA-trained neurologist, Dr Kester Nedd. He promises that the NHI plan will overhaul the system and sustainably address issues of cost and delivery of healthcare in Grenada.

Grenada’s Minister for Health believes that the contract with JIPA — which did not go through a procurement process according to data on the government’s procurement website — is a necessary step to overcoming many of the challenges that the healthcare system faces.

“If Grenadians can agree to JIPA’s team-based model, NHI will become a reality in the not too distant future, and as such, the challenges faced by a colonial system of care will finally be addressed, for present and future generations,” he said according to a news release from the Government Information Service (GIS).

The objectives of the NHI are:

JIPA’s original proposal to government was of a five-year duration for implementation, adopting three different phases with phase one and two covering a 12-month period. However, Steele explained that the contract will be for a 6 to 9-month duration with different components. “All of this will be made known and better explained at the launch on 18 November,” Steele said.

Some of the expected outcomes of the contracts are:

The company will also:

The JIPA Network will also develop value-based managed healthcare programmes for providers and consumers of healthcare and to work in a collaborative manner with payer stakeholders to promote a centrally governed administrative system that is efficient.

“Noting that better healthcare continues to be a national priority of the New National Party administration, the minister expressed government’s willingness and readiness to lend all the necessary support to JIPA in order to make NHI, which he referred to as the “great equaliser,” a reality, and deliver improved health services for all Grenadians, especially the many who cannot always afford to go abroad to have their healthcare needs met,” said the news release.

Over the next 9 months, JIPA has pledged to continue extensive consultations, and work with all sectors and stakeholders in Grenada to develop and finalise the necessary benefits plans, funding models and administrative processes for the implementation of the NHI.

Prime Minister, Dr Keith Mitchell has hailed this historic agreement with JIPA as a “game-changer for the healthcare system, given the many challenges faced by that system, throughout our history.” According to the Prime Minister, “healthcare is a right, and every Grenadian citizen needs to know that their right can be satisfied right here at home.”

The government release said that the signing of the contract with JIPA makes Grenada one of only a few developing nations around the world, and in the Caribbean, to introduce a sustainable brand of National Health Insurance to its citizens.

JIPA will “utilise a tested and proven model, which consolidates funding and organises healthcare providers and consumers into large groups, in which risks such as payment and care are shared across those groups. By doing so, better healthcare will be made much more affordable and accessible across all sectors of the Grenadian society.”

JIPA Network signed a similar contract with the BVI NHI in 2015 and in 2019 filed a lawsuit for breach of contract. Under the contract, the BVI NHI was to be provided with access to JIPA’s already established network of healthcare providers throughout the Caribbean, Central and South America, and the United States.

The BVI NHI was to pay JIPA each time they utilised healthcare providers within the JIPA Network. According to court documents, JIPA is alleging that the BVI NHI has bypassed it and has used the companies within its network without paying JIPA the agreed fee. 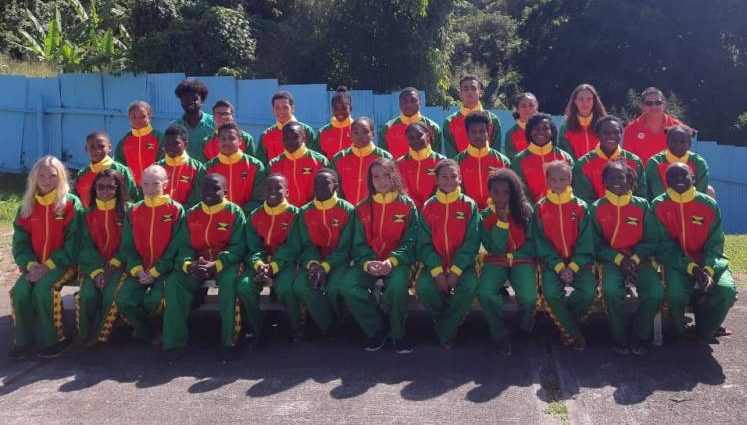