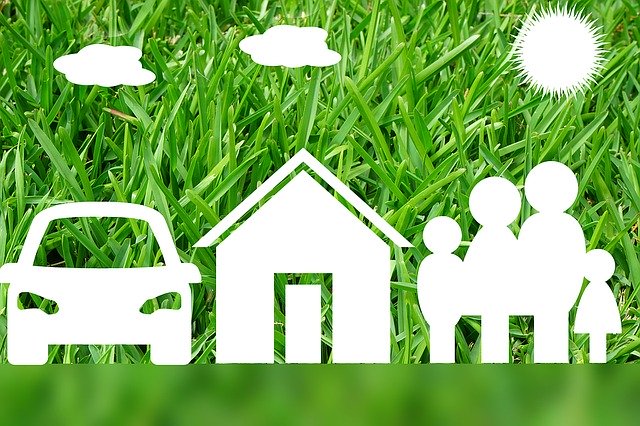 Insurance companies paid out EC$21.9 million in claims for 2018

Insurance companies paid out EC$21.9 million in claims for 2018

Based on audited financial statements in 2018, insurance companies in Grenada paid out EC$21.9 million in claims. This represents an increase of $2.1 million when compared to 2017 when the companies paid out $19.8 million.

The report which is made in pursuance of Section 8 of the Insurance Act, covers the period for the year ending December 2018. It stated that overall there was an improvement in claims settlement for that year. The gross income for the industry for 2018 amounted to EC$113.1 million which is an increase from 2017 when the income for the year was EC$119.4 million.

As of December 2018, there were 26 registered insurance companies of which one was a composite company conducting both long-term and general insurance business. The total assets of the insurance sector was $385.4 million and this reflected an increase of $27.2 million or 7.6% compared to 2017 when total assets of the sector based on audited financial statements was EC$358.2 million.

The report is prepared by the Grenada Authority for the Regulation of Financial Institutions (GARFIN). Apart from the Insurance Act, the authority is also responsible for administering several other enactments including the Cooperative Act, the Money Service Business Act, the Building Societies and Friendly Societies Act, as well as the Grenada Development Bank.

NOW Grenada is not responsible for the opinions, statements or media content presented by contributors. In case of abuse, click here to report.
Tags: claimgarfingrenada authority for the regulation of financial institutionsinsurancelinda straker
Next Post 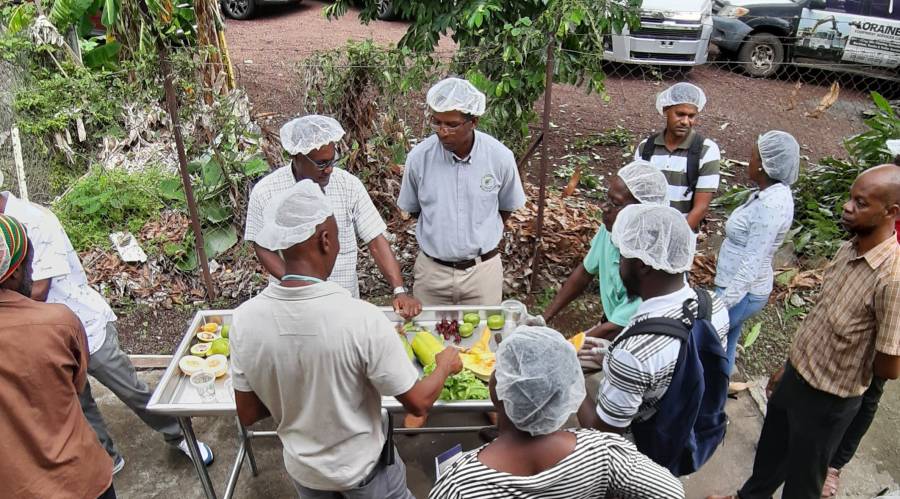