This story was posted 3 years ago
in Sports, Youth
3 min. read

Minister for Youth, Sports, Culture and the Arts, Senator Norland Cox, has been monitoring the developments taking place with the National Collegiate Athletic Association (NCAA) announcing that they are considering allowing college athletes to get paid for the use of their names and images.

Once finalised this will mean that Grenadian athletes such as Anderson Peters – who captured gold in men’s javelin at the 2019 IAAF World Athletics Championships Doha, Qatar – can be rewarded for their accomplishments.

“I have been following it for some time now since the California bill was passed. This is a good development not just for Anderson but for all of our other athletes,” said Minister Cox.

In August, Senator Cox in congratulating Peters for winning gold medal at the XVIII Pan American Games at the Estadio de la Videna in Lima, Peru, stated that based on the rules of the NCAA, government was restricted in rewarding Peters.

Now that the NCAA is reconsidering its position and is currently working out the details of how that will be implemented, Minister Cox believes this spells good news as athletes can receive rewards for their achievements. “We will continue to follow and get some official communication when it takes effect and also clear definitions on what the terms like Name and Likeness mean in the context of NCAA decision. They will have to amend the rules and issue a commencement date before any action on our part.”

In October, NCAA board chair Michael Drake stressed the need for “additional flexibility” in the NCAA’s approach towards this issue.

He was quoted as saying in a statement that “We must embrace change to provide the best possible experience for college athletes,” said Drake, who is also president of Ohio State University.

According to NCAA’s current rules and regulations, “College-bound and current student-athletes who want to compete at Division I and II schools need to preserve their eligibility by meeting NCAA amateurism requirements.”

Athletes are considered as professionals when: 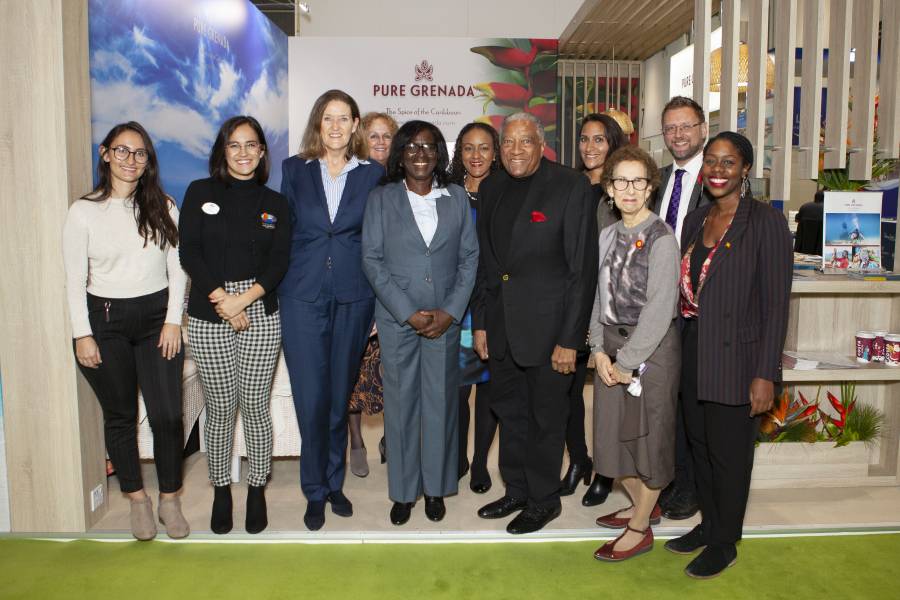