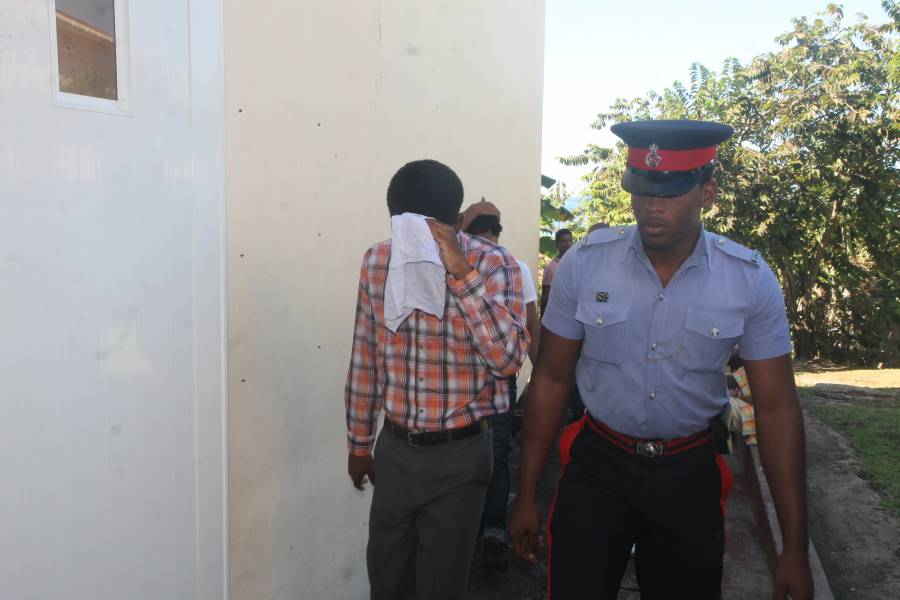 Teenager in custody over death of Marvin Francis

Teenager in custody over death of Marvin Francis

This story was posted 3 years ago
in Crime, General News
1 min. read

Teenager in police custody in connection with the death of 34-year-old Marvin Francis of Duquesne, St Mark, leaving court
Share

A 17-year-old male is in police custody in connection with the death of 34-year-old Marvin Francis of Duquesne, St Mark. Francis succumbed to injuries sustained as a result of numerous chopped wounds to the body.

According to a police release, the teenager who was charged with non-capital murder appeared at the St George’s Magistrate’s Court #2 on Monday, 18 November 2019. He has been remanded to the Grand Bacolet Juvenile Rehabilitation and Treatment Centre and will make his next court appearance on 28 November 2019 at the Victoria Magistrate’s Court.

The teen made his first court appearance before Tahira Gellineau without legal representation.