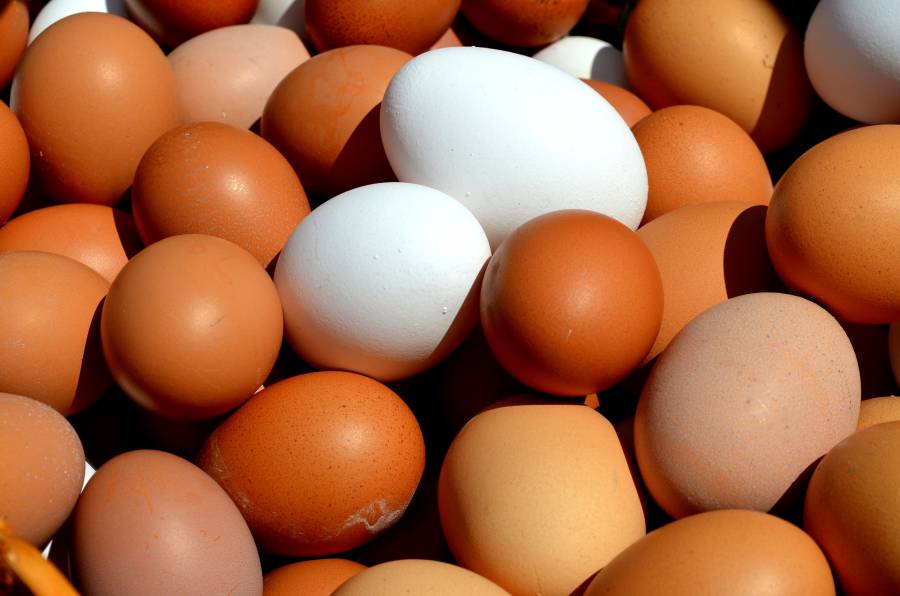 This story was posted 2 years ago
in Agriculture/Fisheries, Business, Health
3 min. read

By the end of 2020, Grenada’s poultry industry will undergo changes that will positively impact those who are working both directly and indirectly in the business.

“Increase in eggs is just the start; in the coming months, you can expect the poultry industry will change. Among initiatives, you will see two poultry industrialised farms becoming functional and the produce from these farms will be of high standard and quality,” said Joshua Lewis, Vice President and Strategic Manager of the Grenada Poultry Association (GPA).

He said that since government endorsed the Poultry Policy in 2017, many steps have been taken to bring about changes to the industry. “One of the things that have happened is that many in the industry have increased their production, so we have more locally produced poultry products available on market,” he said, pointing to the glut of eggs on the market.

“We now have an increase in eggs on the market and the price is now reduced. There was no shortage for the Christmas season, so we are very well self-sufficient in eggs, but what is needed to ensure that there is no spoilage is the increase in local consumption, and investing in a plant that will manufacture value-added egg-based products such as liquid eggs,” Lewis said.

“So, we need to increase consumption among the local population. If more eggs are consumed there will be no glut on the market, and as a superfood it will be good for all. An egg is a very, very cheap superfood,” he said, calling for government to work with poultry producers to have the school feeding programme and other state institutions like the hospitals and homes for the elderly use more eggs. “By increasing egg consumption through these state-run programmes or institutions, we will see an increase in consumption per person and producers will have little or no spoilage,” he said.

Data from the Ministry of Trade shows that Grenada imports annually EC$32 million in poultry products. This equates to 16 million pounds or an average of 145 pounds per person per year. Grenada’s population in 2018 was estimated at 111,959 persons.

“One of the initiatives to reduce the consumption of imported poultry is for government, like other territories in the region where the importation duty is high, to not encourage consumers to purchase imports and thus they will have no choice but to buy good quality locally produced poultry,” he suggested.

NOW Grenada is not responsible for the opinions, statements or media content presented by contributors. In case of abuse, click here to report.
Tags: chickeneggsgrenada poultry associationjoshua lewislinda strakerpoultrysuperfood
Next Post