This story was posted 2 years ago
in General News, Politics
1 min. read

There is a new person named as Cabinet Secretary to the Cabinet of Ministers for Grenada.

Health Minister Nickolas Steele who facilitated government’s first weekly post-cabinet briefing, made the announcement while addressing the media. He did not share the number of years Isaac served in the public sector but told the media that her vast knowledge and experience on matters of public service allowed her to provide the best advice to ministers of government.

At one time she was also head of the Government Negotiating Team, the team which negotiates on behalf of government with trade unions representing public servants.

“She will surely be missed, she assisted everyone,” said Sports Minister, Norland Cox, who also spoke at the post-cabinet briefing.

Rouse began her duties as the Acting Cabinet Secretary on Monday, 6 January 2020. Besides serving as the Permanent Secretary in the Legal Affairs, she also served as Grenada’s High Commissioner in London and other diplomatic posts including Chief of Protocol.

NOW Grenada is not responsible for the opinions, statements or media content presented by contributors. In case of abuse, click here to report.
Tags: beryl isaaccabinet secretarylinda strakerruth rouse
Next Post 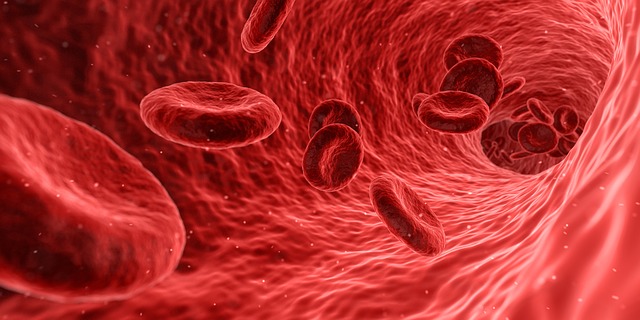