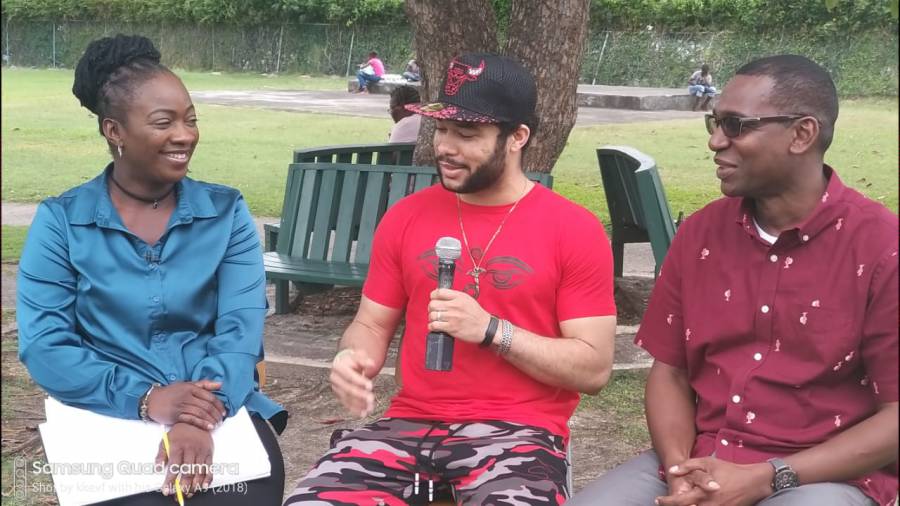 The Ministry of Health earlier today released the first person from quarantine, after medical officials were satisfied that he had no symptoms of the coronavirus (COVID-19) and so, poses no risk to the country.

Wesley McKie, in an exclusive interview with the GIS, said he is happy that he does not have the COVID-19 neither did he display any of its related symptoms.

On 31 January, McKie became the first Grenadian student to return from China, and was placed in quarantine, a decision that was taken out of an abundance of caution, since many countries around the world were advised to take the necessary measures aimed at preventing possible transmission/outbreak.

Today 14 days later, McKie praised the Ministry of Health for doing the right thing and expressed satisfaction with the outcome. “I was checked at every port of entry in every country. In Hong Kong if you did not declare that you were coming from China, they will put you in jail. So, I expected to be quarantined when I got to Grenada. I saw it all over the world so I understood the importance, not just for me, but my family and country. I didn’t want to be the person responsible for bringing the virus back home to my country, and so the Ministry of Health did the correct thing”.

McKie who congratulated the Ministry of Health for its professional handling of the matter said Grenadian health officials were very supportive and followed procedures and protocols just like he had witnessed in other countries.

McKie’s full interview will be aired via the GIS television channel 22 next week.

Grenadian public health officials are meanwhile reminding and encouraging the general public to practice proper hygiene at all times. 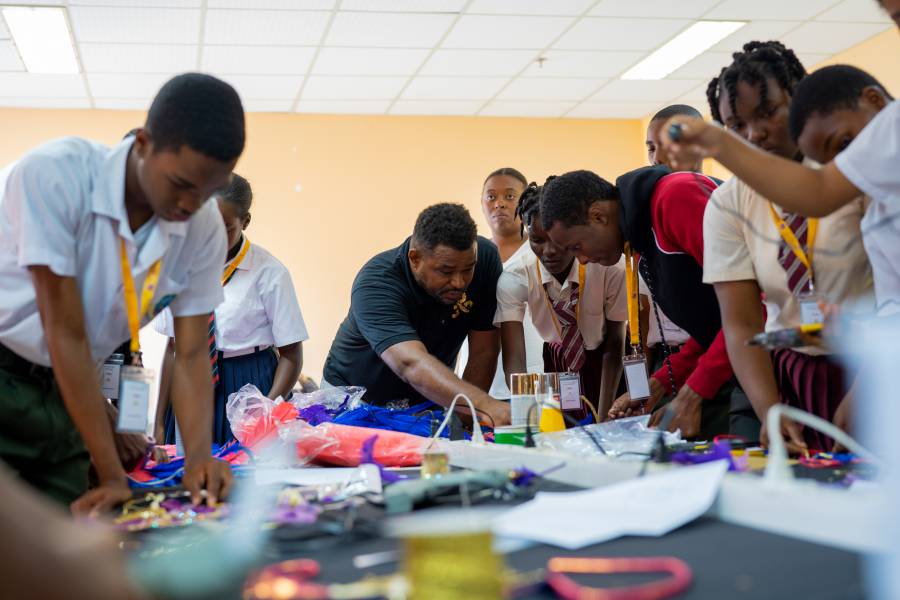