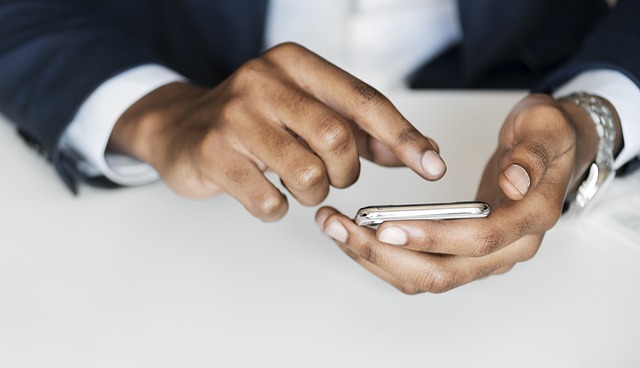 This story was posted 2 years ago
in PRESS RELEASE, Technology
2 min. read

Prime Minister, Dr the Right Honourable Keith Mitchell, will have technical oversight of a Caricom Technical Committee that will conduct negotiations to eliminate roaming rates in the region.

This decision was among those taken at the just concluded 31st Inter-Sessional Meeting of the Conference of Heads of Government of the Caribbean Community, which was attended by Dr Mitchell and Minister for Trade, Industry, Cooperatives and Caricom Affairs, Honourable Oliver Joseph.

In the communique issued at the conclusion of the meeting, Caricom Heads identified the removal of roaming rates in the Caribbean as one of the key components of efforts being made toward digital transformation and building technological resilience.

According to the communique, “Heads of Government welcomed the efforts of the Rt Hon. Dr Keith Mitchell, Lead Head of Government for Science and Technology who along with Colleague Heads, are advocating for the telecommunications operators to institute a modest fixed single Caricom roaming rate for Caricom nationals. The rate would include local and regional voice calls, data and over time will include more services.”

The removal of roaming rates is regarded as a priority intervention for 2020.

In Grenada’s presentation to the meeting on the subject, the Prime Minister called for unity and the unwavering support of all Caricom leaders in the negotiations with telecommunications providers to remove roaming charges. He noted that “historically, telecoms provision has been used as a subtle tool to attempt to divide the region and we must guard against this, in this round of negotiations.”

Dr Mitchell cited critical information gaps that must be addressed, even before the start of negotiations and he called on fellow Heads of Government to work with their Ministers of ICT and national regulators, to provide any available information as soon as possible and to support the actions of the negotiations team.

The basis for the negotiations will be founded in the development of the Caricom Single ICT Space, which in turn, is at the core of building technological resilience in the region.

The Grenadian leader told fellow Caribbean leaders attending the meeting that, “while the removal of roaming rates is a lynchpin for our digital hopes for transformation of the region — digital transformation is multi-dimensional and therefore, while we have identified removal of roaming and zero-rating government websites — there are many other strands which must be addressed and which will help to improve our negotiation posture and which must be very visible to the watching world.”

NOW Grenada is not responsible for the opinions, statements or media content presented by contributors. In case of abuse, click here to report.
Tags: caricomoliver josephroaming ratestechnical oversighttelecommunication
Next Post 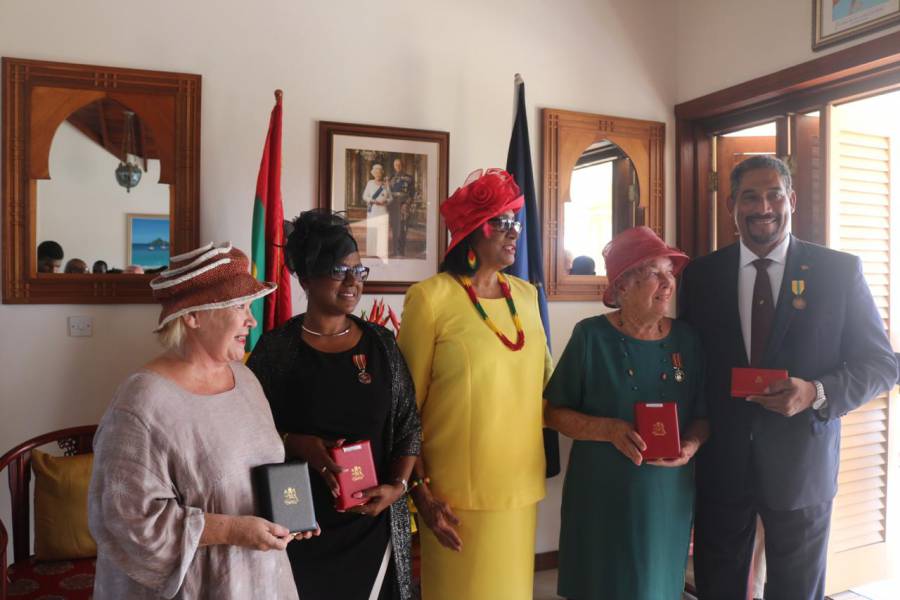