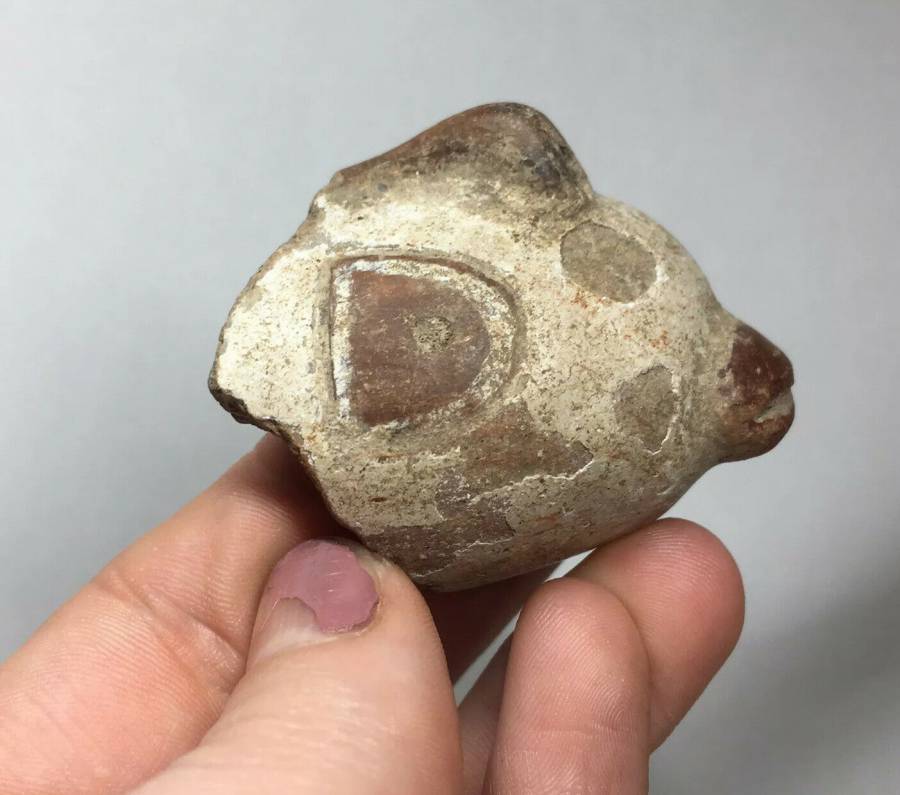 This story was posted 3 years ago
in Arts/Culture/Entertainment, Business, Community
3 min. read

Archeologist, Dr Jonathan Hanna, became concerned after spotting the sale of Pre-Columbian Polychrome pottery fragments on the e-commerce website eBay this past week. The pottery fragment dated around 300–600 CE, was said to be excavated from the old Pearls airport located in St Andrew, and is currently listed for sale on eBay for as low as US$40.

Dr Hanna, who constantly monitors these auction sites, said this illegal action is quite common, however he was concerned since this was the first time he has seen artefacts being sold on eBay that was said to be from Grenada. Upon making the observation, he immediately took to social media to solicit the assistance of concerned Grenadians to report these sellers to eBay.

“This is the first time I caught something that was explicitly mentioned as from Grenada (often, it’s not clear what island the artefacts come from). This one was very likely found at Pearls (as the listing says), given it matches the unique abundance of such adornos found there,” Hanna said.

Hanna continued, “I monitor eBay for various terms related to pre-Columbian artefacts in the Caribbean. I’ve been seeing more stuff lately on Etsy than eBay, unfortunately, and I’m probably missing a lot. But these are just the tip of the iceberg, since there are more things being sold on private auction sites.”

Dr Hanna pointed out that the seller deliberately tried to falsify the date as to when these artefacts were excavated in an attempt to mislead potential buyers into thinking it was discovered prior to the 1970 UNESCO convention which was created to prevent the illicit trade of cultural artefacts. “It’s almost certainly not from the excavations in the 1960s. That is a lie intended to place its theft before the 1970 UNESCO convention. Collectors always do this, trying to grandfather their recent purchases into some excusable past innocence,” he said.

Under the 1990 Heritage Protection Act, the Government of Grenada established as a protected area for Amerindian artefacts. This was later repealed by the National Museum Act (No. 12 of 2017) which covers all archaeological sites on the island and Heritage imposes a $10,000 fine for selling Grenada’s antiquities.

Grenada is also a signatory to the 1970 Convention on the Means of Prohibiting and Preventing the Illicit Import, Export, and Transport of Ownership of Cultural Property, the 1972 UNESCO World Heritage Convention, the 1995 UNIDROIT Convention on Stolen or Illegally Exported Cultural Objects and the 2001 UNESCO Convention on the Protection of the Underwater Cultural Heritage.

Concerned citizens in Grenada are being asked to report the sale of Pre-Columbian Polychrome pottery fragments on eBay and any other e-commerce sites. 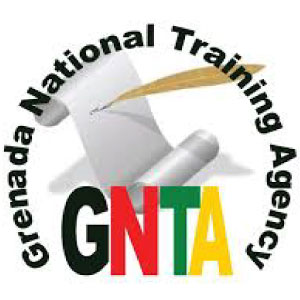