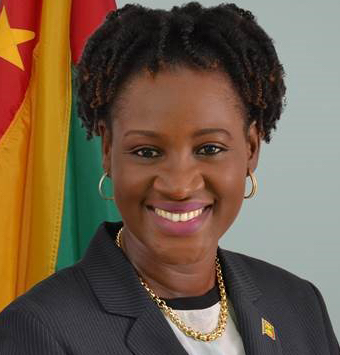 Supreme Court Registry will not be closed, contrary to recent reports

Supreme Court Registry will not be closed, contrary to recent reports

This story was posted 3 years ago
in Law, PRESS RELEASE
2 min. read

The Ministry of Legal Affairs has given assurances that the Registry of the Supreme Court will not be temporarily closed while problems with its current location are addressed.

The ministry has dismissed as false and misleading, claims in recent reports of an imminent shutdown of the Registry.

Minister for Legal Affairs, Honourable Kindra Maturine-Stewart, said the reports of an imminent closure are completely untrue and explained that what is happening is that staff and Registry functions are being relocated. She further stated that the Acting Registrar has been in communication with members of the Bar Association to keep them apprised of all the developments.

The minister confirmed that temporary arrangements are in place to facilitate lodgement of deeds at the Parliament Building, effective Monday 2 to Wednesday, 11 March 2020. All other operations will continue/remain at the Church Street compound until 11 March 2020. Thereafter, to facilitate continued access to information from Deeds and Land Registry, the Registry together with the Ministry of Infrastructure will make arrangements for remote connectivity/access to the existing servers.

The entire operation of the Registry will be relocated during the month of March, to the Second Floor of the Coach Jay McCormick Building on Church Street, which also houses Modern Photo Studios.

The relocation of the Supreme Court Registry has become necessary because the compound on Church Street that currently houses the main operations of the Registry is in urgent need of repairs and interventions will be planned and executed under the supervision of the Ministry of Infrastructure Development and Implementation.

In recognition of this, the Government of Grenada, over the last month, began the process of planning the relocation of the operations of the Registry.

The Minister of Legal Affairs reiterated that there are no plans to discontinue operations of the Registry and every effort will be made to ensure that the public is kept informed of the actions being taken.

NOW Grenada is not responsible for the opinions, statements or media content presented by contributors. In case of abuse, click here to report.
Tags: giskindra maturine-stewartministry of legal affairssupreme court registry
Next Post 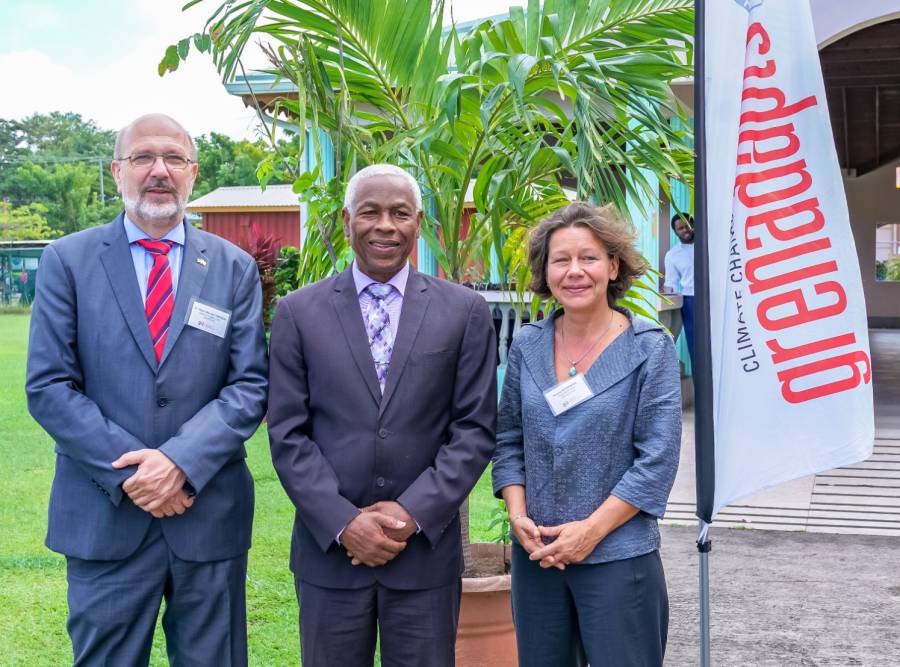