This story was posted 10 months ago
in General News
3 min. read 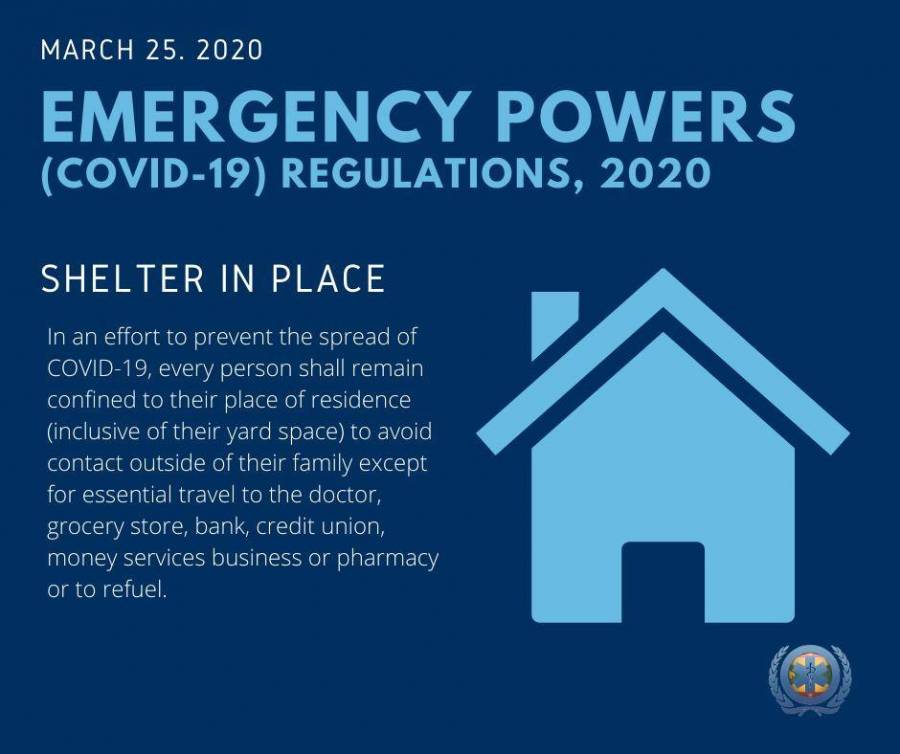 As part of stringent measures to reduce the spread of Covid-19 in the country, Prime Minister Dr Keith Mitchell has asked the Governor-General to declared a limited State of Emergency for 21 days under the 1987 Emergency Powers Act.

The limited State of Emergency will go into effect as of 6 pm on Wednesday, 25 March 2020 – almost 72 hours after Grenada confirmed that it had its first Covid-19 positive patient. The 50-year-old female who came in from the United Kingdom, is presently at the General Hospital after her conditions deteriorated.

In providing justification, Prime Minister Mitchell said that failure to take appropriate action to protect citizens could see the country paying a price. “There are no heroes in war,” he told the nation in the 1 pm national address, as he referred to the effect of Covid-19 as a war.

He further explained that the State of Emergency is not meant to punish citizens but to tolerate as little damage as possible to the country. Grenada has already halted operations at all ports of entry.

Under the State of Emergency, freedom of movement will be daily for essential services workers from 5 am to 7 pm, while a curfew will be imposed daily from 7 pm to 5 am. Essential workers included medical/healthcare professional, public servants in specific divisions including the Accountant General Office and the Ministry of Social Development as well as the media.

According to Section 3 of the Emergency Power Act: If at any time it appears to the Governor-General that action has been taken or is immediately threatened by any person or body of persons of such a nature and on so extensive a scale as to be likely to endanger the maintenance of public order or the defence of Grenada or the maintenance of public safety or the defence of the community or any substantial portion of the community or any supplies or services essential to the life of the community, the Governor-General may, by Proclamation which shall be published in the Gazette, declare that a state of emergency exists in Grenada or any part thereof.

Section 6 mandates that regulations made under Section 4 of this Act shall be published in the Gazette if it at any time it is impossible or impracticable to publish in the Gazette a Proclamation or regulations made in pursuance of this Act, it shall be lawful to publish such Proclamation or regulations by affixing notification thereof to public buildings, or distributing such notification to the public at large, or publicising the same by means of broadcasting or the press.

Immediately following the announcement by the Prime Minister, Leslie-Ann Johnson, who is the Acting Director of the Government Information Service (GIS), read out the regulations live on air.

Announcement of Limited State of Emergency