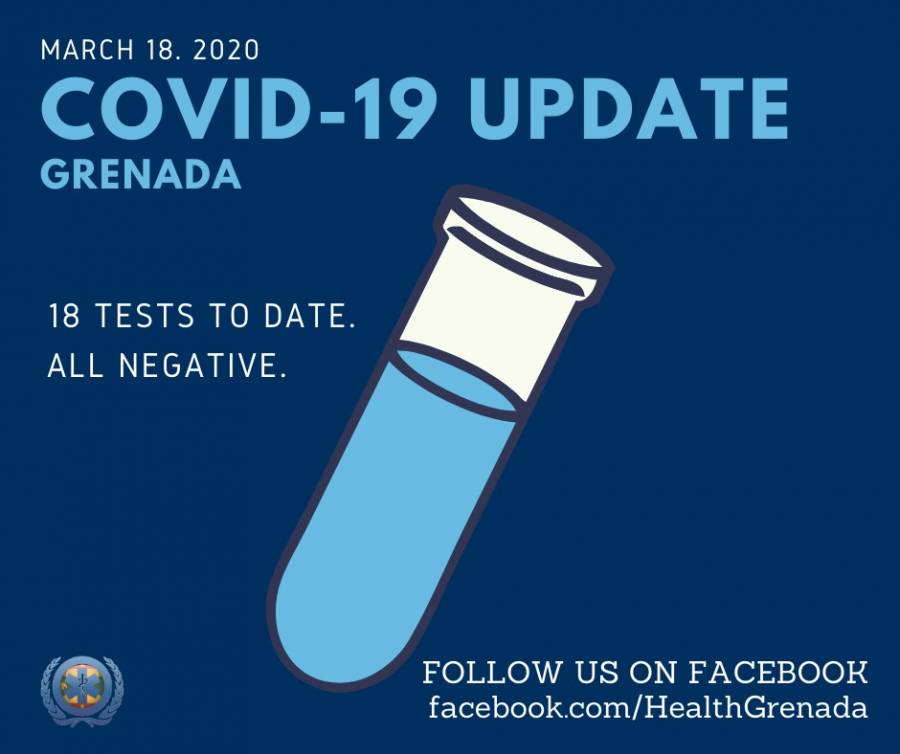 Minister for Health, Nickolas Steele, has confirmed that all the recent Grenadian samples sent to the Caribbean Public Health Agency (CARPHA) lab for Covid-19 testing are negative. “We received them today and all of them are negative,” he confirmed.

On the weekend, health officials through contact tracing identified several persons who were possibly exposed to a Covid-19 person who was recently in Grenada and stayed at a hotel. That person, a United Kingdom citizen, travelled on to St Lucia where she became ill. She was tested and became the first patient in St Lucia.

A batch of 8 swabs which also persons in addition to those traced to the UK citizen, was sent for testing on Monday.

Steele said that health officials are in the processing of sending other kits to CARPHA for testing. “Some of these are for people who had a recent travel history to hotspots and were possibly exposed to Covid-19,” he said.

To date, Grenada has no positive confirmation.

As part of its preparedness measures, Grenada has implemented a number of measures including quarantining each person who arrives on the island.

Grenada will refuse the entry of passengers from all countries on its travel restriction list. The Ministry of Tourism and Civil Aviation will be working out a schedule with the airline for repatriation of visitors presently on the island.

The ports in Grenada are also closed to all cruise ships and yachts until further notice with the exception of Port Louis, Grenada and Tyrell Bay in Carriacou.

All arriving passengers who are approved by an immigration officer will go through a mandatory period of self-quarantine for 14 days.

All schools are closed, and visits to elderly homes and the prison are restricted. Social distancing is becoming the new normal.

NOW Grenada is not responsible for the opinions, statements or media content presented by contributors. In case of abuse, click here to report.
Tags: caribbean public health agencycarphacoronaviruscovid-19linda strakernegativenickolas steele
Next Post 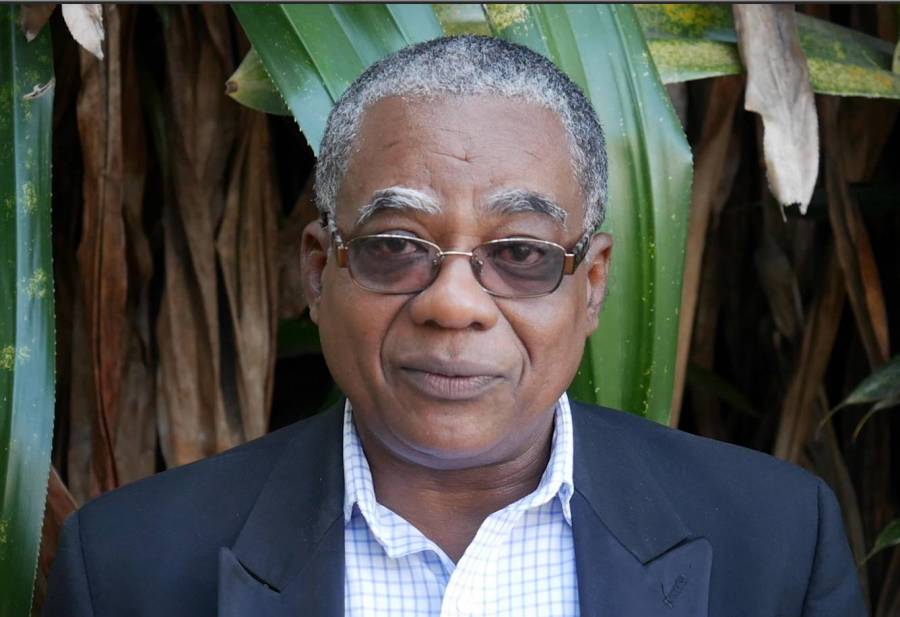 Time to restructure the way we do business