48 hours after confirming that Grenada had its first case of Covid-19, Health Minister Nickolas Steele has confirmed that the patient was on Tuesday moved from isolation to receive treatment at the General Hospital. “Her situation has deteriorated, and she is receiving treating at the General Hospital,” Steele said late Tuesday evening.

The passenger arrived in Grenada on 16 March from the United Kingdom via a Virgin Atlantic aircraft. The minister made the announcement in a special news conference on Sunday, 22 March 2020.

The patient who is a 50-year-old Grenadian-born female, became symptomatic on Tuesday, 17 March and was subsequently tested. At the time of announcing the island’s first confirmation, Steele said that the patient was displaying mild symptoms.

More than two dozen persons in Grenada have been tested for the virus and as of Tuesday, there were no additional positive results.

On the weekend a medical team from Cuba arrived on the island to assist with the fight of Covid-19.

Grenada in recent times has implemented and enforced several measures as part of its strategy to combat the disease which has killed and infected thousands worldwide.

Measures include stopping of all commercial air traffic at the Maurice Bishop International Airport and not allowing any pleasure or live-in boats at ports of entry. The exception is for medical personnel and medication supplies.

NOW Grenada is not responsible for the opinions, statements or media content presented by contributors. In case of abuse, click here to report.
Tags: coronaviruscovid-19linda strakernickolas steelepatient
Next Post 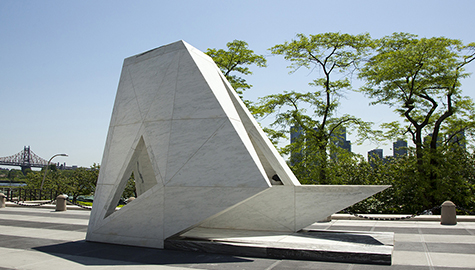