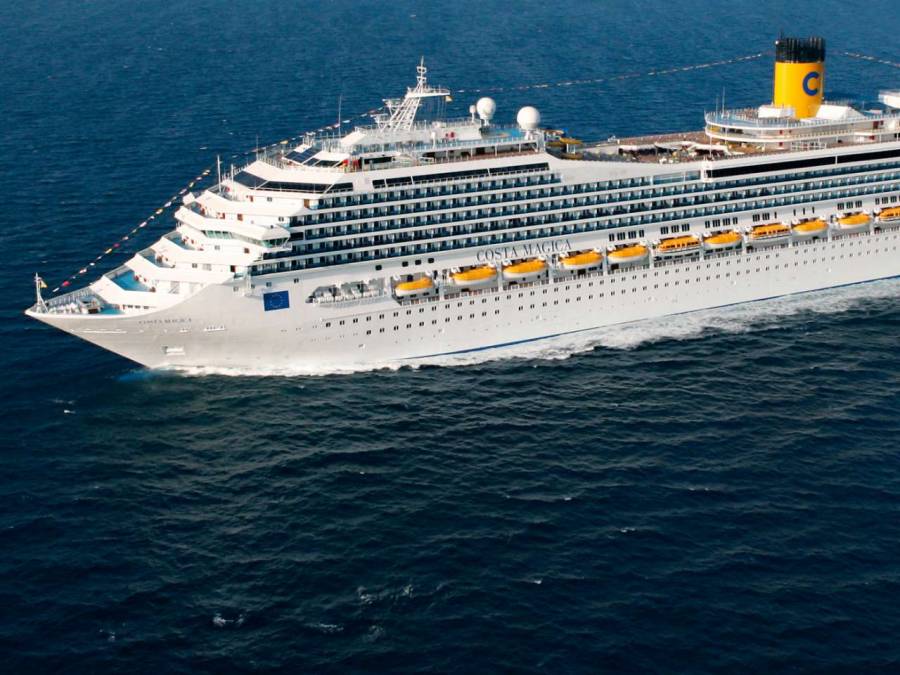 Cruise ship officials said that Grenada did not turn away Italian cruise ship Costa Magica which was scheduled to dock in the island on Monday, 9 March. Costa Magica cancelled the call to port in St George’s after it was denied entry in Tobago.

The cruise ship schedule from the Grenada Tourism Authority (GTA) showed that the same ship with a 3,470-passenger capacity and 1,027 crew was scheduled to arrive at 8 am in Grenada on Monday, and to depart at 6 pm.

However, a check with the shipping agent said the pending arrival was cancelled with no reason provided. “That call was cancelled,” said a representative from Huggins Shipping.

Philomena Robertson, Press Secretary, had already given the assurance that the ship which was listed to make 6 calls for the entire cruise ship season, will be bypassing Grenada for its 9 March stop.

“The ship will not be coming to Grenada,” she said via Whatsapp message following inquiries about its arrival. When asked if it had changed route or was not given permission to berth, she said, “This visit was cancelled.”

The Costa Magica sailed on to Barbados where some of its passengers were tested for coronavirus. The results were negative.

On 4 March 2020, a report on the South Florida Caribbean News said that authorities in St Kitts allowed the 101,350 gross-ton Costa Magica to dock at Port Zante, but passengers on board were not allowed to disembark. Some of the passengers reportedly were displaying flu-like symptoms. The vessel docked around 8 am and came from Antigua, its last port of call.

NOW Grenada is not responsible for the opinions, statements or media content presented by contributors. In case of abuse, click here to report.
Tags: coronaviruscosta magicacovid-19cruise shiphuggins shippinglinda strakerphilomena robertson
Next Post