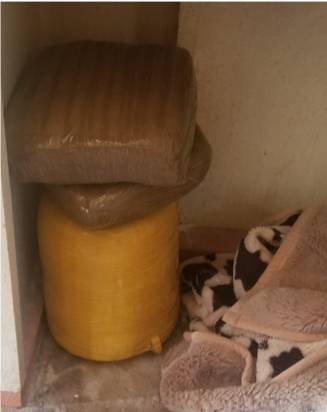 Taxes due – Remaining Days in September 2021 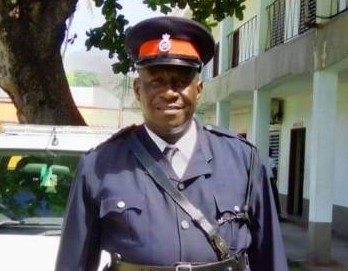 27 pounds of confiscated cannabis worth an estimated street value of EC$61,236
Share

Another drug bust by officers attached to the Drug Squad has netted 27 pounds of cannabis worth an estimated street value of EC$61,236 and the arrest of 3 St Andrew residents.

Vernon Bissessar, 69 years, Electrician, Larry Branch, 38 years, Conductor and Tyrone Bernard, 36 years, Fisherman all of Grenville have been jointly charged with Trafficking in a Controlled Drug. The drug was recovered on Saturday, 14 March 2020 during the search of the home of 2 of the men.

They have been granted $10,000 bail with one surety and are due to appear at the Grenville Magistrate’s Court on Monday, 27 April 2020.

One man detained in custody assisting police with their investigations.