Grenada is awaiting the result of 8 Covid-19 tests from persons identified as being exposed to the coronavirus by a female United Kingdom citizen who spent 7 days on the island, but became the first confirmed case in St Lucia last week Friday, 13 March 2020.

She became ill in St Lucia and sought medical attention. Based on her symptoms a decision was made to test her for Covid-19, and she became St Lucia’s first confirmed case.

Dr George Mitchell, Grenada’s Covid-19 Coordinator, said on Monday that contact tracing identified several persons who were possibly exposed to the virus, and 8 tests were sent to the lab of the Trinidad-based Caribbean Public Health Agency (CARPHA).

When asked to confirm if the persons whose test results are pending were only staff of the hotel where the UK resident stayed while on island, Dr Francis Martin, Acting Chief Medical Officer, said that the 8 are a combination of persons. “They are not just hotel workers,” he said.

Besides staying at the hotel, the woman used transportation and attended a cricket game at one of the recreational cricket grounds in St George’s.

As of 16 March 2020, Grenada received negative results for 10 Covid-19 tests which were conducted at CARPHA, the same lab that is also responsible for conducting tests for other islands in the region.

NOW Grenada is not responsible for the opinions, statements or media content presented by contributors. In case of abuse, click here to report.
Tags: carphacoronaviruscovid-19francis martingeorge mitchelllinda straker
Next Post 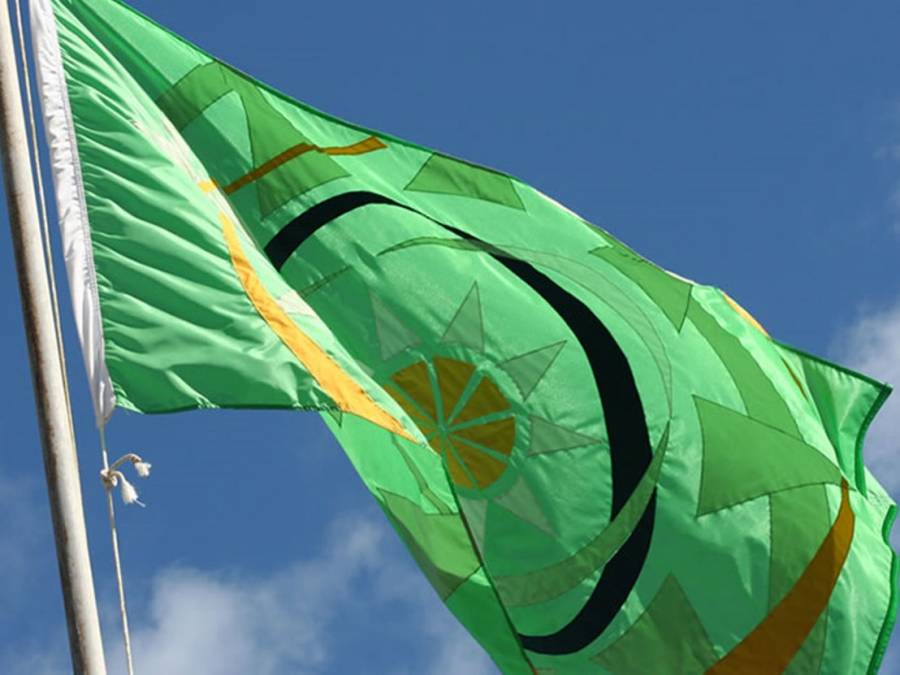