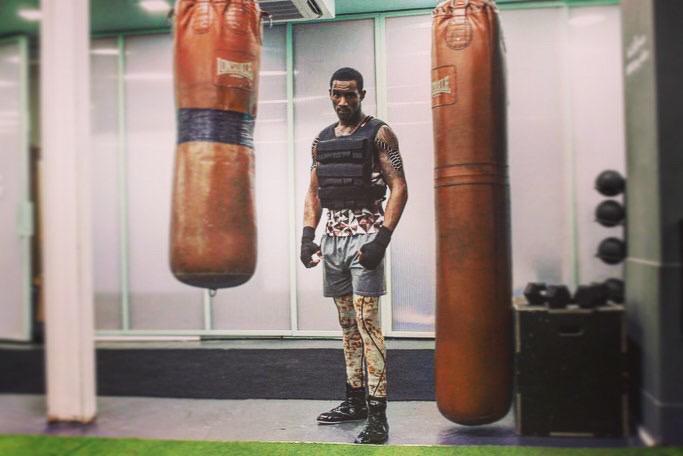 This story was posted 2 years ago
in Sports
3 min. read

Grenadian Boxer, Rufus Clement, will be travelling to Argentina on 23 March 2020, to participate in qualifiers for boxing to take place ahead of the Olympic Games Tokyo 2020. It has been a long journey for the young athlete who is optimistic about his chances of qualifying for the 2020 summer Olympics in Tokyo, Japan, which begins on 24 July 2020.

The 20-year-old who hails from Petite Martinique, will be competing in Welterweight 69 kg elite class and according to him, he is in the best shape of his life. “I will be fighting at welterweight 69 kg elite. I am at the stage of preparation where I am training twice per day. My help is coach Alex Sanderson, professional boxers Billy Underwood and Niel Sturock. I am putting in all I got into this since it has been a dream goal of mine. It’s a one-time opportunity,” he said.

Clement who holds a boxing record of 12 fights including 2 losses, is currently being assisted by the Grenada Olympic Committee (NOC) and Boxing Association of Grenada. But despite receiving assistance, Clement has executed fundraising efforts, since the cost to prepare for such an event is quite high. “The amount of money needed is under construction right now but my fundraiser that was put in place is to assist me in training, buying new equipment for the sport, travelling in London, food, and gym memberships,” he said.

On average it will cost Clement between $25,000 to $30,000 to participate in this year’s Olympic Games. However, this will not deter him as he has high hopes of becoming a pro boxer. “My goal from day one is to represent in the Olympics. And then hopefully one day I may go pro, and invest back into the sport of boxing to give the following younger boxers like my brother coming up, the opportunity to experience the boxing world as it should be set up by the Boxing Association of Grenada,” Clement said.

Clement has relocated to the United Kingdom to fast track his training. “I am here to complete my application in joining the Royal Service. But due to my short time and the sudden notification from my coach back home in Grenada, I took the opportunity to do my training over here. Whereby it is more advanced and technical in ways to get me up to speed. To get back into the right from my last fight last year in Guyana,” he said.

Nicknamed the “Ghost,” Clement has had 12 fights, 5 “Referee stops the contest” (RSC) and 2 losses added to his résumé. He was awarded for his achievement in the sport of boxing being named 2017 Male Boxer of the Year and Junior Athlete of the year. In 2018 he was named Best Boxer of the Year. 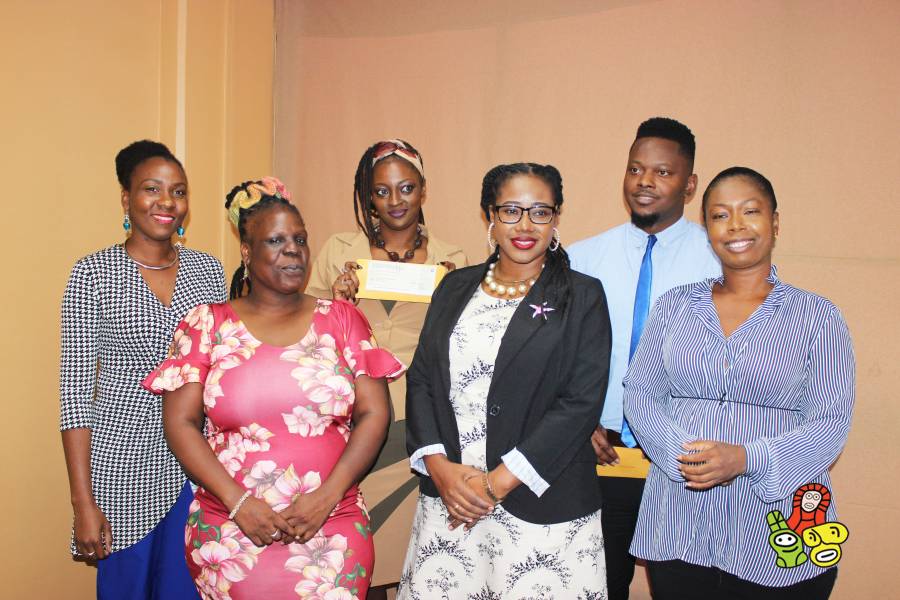