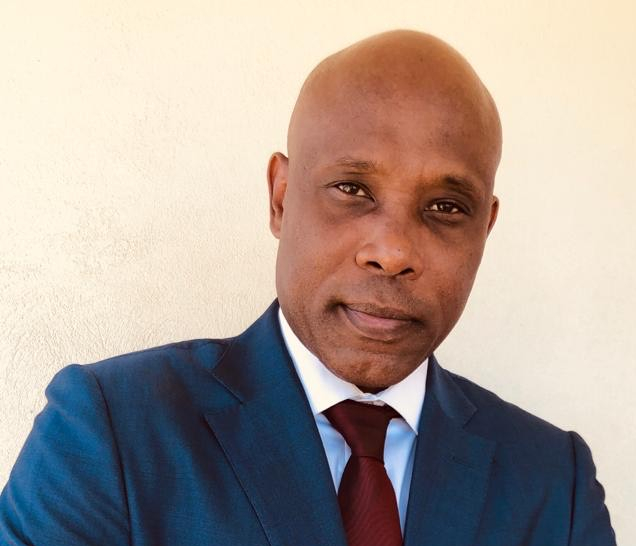 The past 30 years, from agriculture to tourism

This story was posted 2 years ago
in Business, OPINION/COMMENTARY, Travel/Tourism
6 min. read

Over the past 3 decades, there has been an economic transformation in the Eastern Caribbean Currency Union (ECCU)[1] once dominant banana and sugar-driven industry into tourism.

While Covid-19 has placed enormous challenges and life-altering changes globally, the effect has seen the worldwide economy come to a standstill that has not been seen over the past century. Subsequently, the economy of the ECCU has fallen to such external shocks. As we look towards recovery, data analysis proves that while our labour force has been hampered as a result of our heavy tourism leveraged product, it is tourism and not agriculture that will remain as the region predominant ‘cash cow’ as we seek long term economic stability. Conversely, as we continue to develop our tourism product, we will discuss initiatives that should be considered by member governments in order to develop food security, less reliance on agricultural imports with a goal to strive towards a more diversified, ‘winnable’ and sustainable economy within the ECCU markets, thereby lessening our economic vulnerability to external economic shocks.

At the height of the ECCU agricultural dominance, Dominica, St Lucia and St Vincent and The Grenadines, dominated banana production particularly between the periods of 1985 through 1989, while St Kitts and Nevis and Grenada exported sugar and nutmeg respectively. As that dominance eroded, our reliance on food imports increased significantly, as governments locked in on import tax revenue and neglected to forecast a food security conundrum. “Caribbean countries have become increasingly more dependent on food imports while they have faced a gradual erosion of their trade preferences in the main exporting markets. The combined effects have a potential to reduce food security in these countries as imports become highly susceptible to changes in supply and prices in the world markets.” IMF, 2006

‘The writing was on the wall’ for the ECCU banana industry when The United States of America, at the instigation of the multinational fruit companies in Latin America, won a ruling from the World Trade Organisation that the preferential[3] trading arrangements which had supported ECCU banana exports to Europe for decades was then deemed illegal, and was further cited as unfair in the interest of free and fair trade. The ECCU indominable fate was sealed when coupled with previous measures, the EU increased its quality standards to the importation of bananas entering Europe which the ECCU farmers were unable to meet.[4] These rulings saw the emergence of the Chiquita, Dole, and Del Monte banana manufactures out of Mexico as the dominant global choice, but the rulings and standards by themselves were not the sole culprit that led to the ECCU banana demise. Other factors included:

The loss of the trading protection of the ECCU bananas led to the “tourism boom”. It was during this period St Kitts and Nevis made headlines within the tourism industry as the twin Island Federation secured the ECCU and Caribbean region first Four Seasons Resort, adding a ‘touch of class’ to the emergence of a 5-diamond enterprise while creating an avenue for jobs, increased standard of living, and a measure of economic stimulation and what was to come where the tourism economic infrastructure is concerned.

“Tourism has become the main driver of economic growth and employment in the ECCU.” IMF, 2019. The regions heavy dependence on tourism expanded exponentially during the 2000’s decade. While Dominica, St Vincent & The Grenadines and St Lucia dominated the banana industry, St Lucia and Antigua and Barbuda led the way where the tourism industry is concerned.

Exhibit 2 below shows a graphical representation of the continued expansion in hotel rooms infrastructure amongst the region Islands, with their corresponding unemployment rate. Grenada holds the highest unemployment rate at 24% in the ECCU and is ranked 24th globally with only Venezuela having a worse unemployment rate amongst all Caribbean Islands.

Despite its high level of unemployment, Grenada, however, has positioned itself superbly well within this current tourism boom. Pre-Covid19, the following hotels were set to open in 2020:

If history is a predictor of future economic results, then surely Grenada is moving in the right direction. During this era, we saw an enriched diversification from the gaming industry in Antigua, and the offshore banking and Citizenship by Investment (CBI) industries in St Kitts and Nevis only to be once again crippled by the American government, in a claim that our economy prospered at the expense its economy.

The developed countries have paved the way where agriculture and fishing are concerned not because its farmers are better than ours, but solely because they are provided with the tools from a policy and government support perspective. The 2018 United States of America budget saw a portion set forth for the United States Department of Agriculture (USDA) of US$137 billion. Similarly, farm subsidies took up a large portion of the 2020 European Union budget, consuming 38% or €50 billion.

As we trod forward and prepare for future global economic disruption, it is imperative that our leaders implement long-term strategic plans with a view of renewing our once competitive advantages where agriculture, and the development of other emerging industries to create a dynamic economic environment. While this article limits some details, a list of initiatives our ECCU leaders can implement as we seek a more secure food supply in this decade includes the following:

Tourism is well positioned for longevity with major infrastructural developments throughout the ECCU, and by no means will we abandoned this ‘cash cow’ that produces jobs and governmental revenue through taxation. We can however continue focusing on tourism while simultaneously developing agriculture, fishing, and other emerging industries. Covid-19 has taught us the importance of diversifying our economic footprints, and it is therefore important for us to embrace a proactive notion rather than be caught in a reactive trial and error scenario for the next ‘go around’.

[3] The 1973 Lome’ Convention between the EU and the African Caribbean and Pacific (ACP) countries.

[4] Severe damages from hurricanes, as well as pest and disease, further dampened the banana and sugar industries in the ECCU.

NOW Grenada is not responsible for the opinions, statements or media content presented by contributors. In case of abuse, click here to report.
Tags: agriculturebananacoronaviruscovid-19eastern caribbean currency unionfishingfletcher st jeansugartourism
Next Post