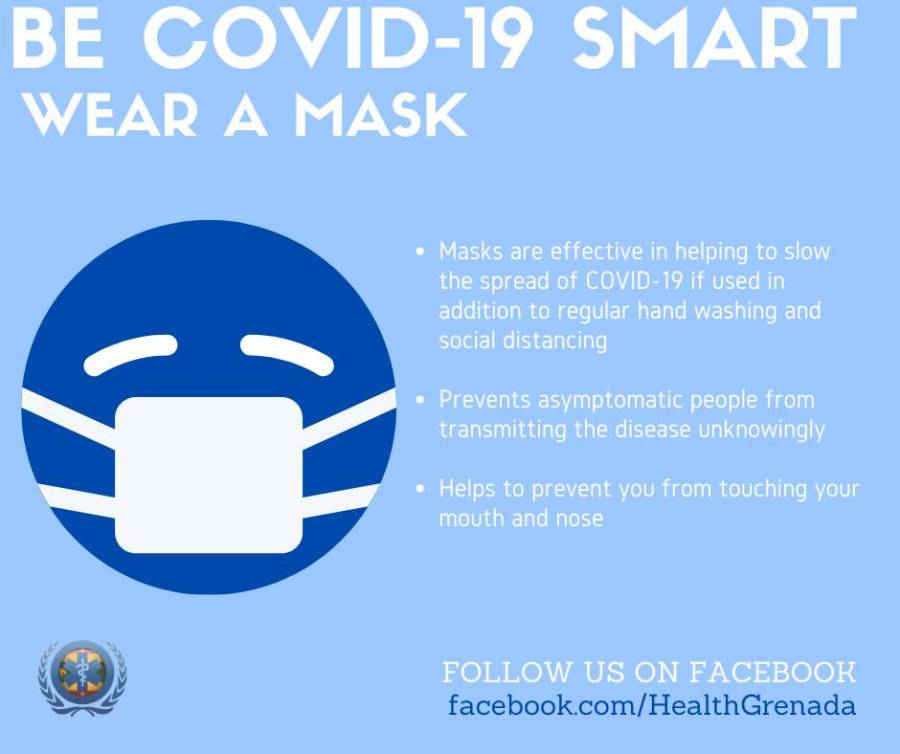 This story was posted 2 years ago
in Health, PRESS RELEASE
3 min. read

Health Minister, Nickolas Steele, has indicated that Grenada might be into the community spread phase of Covid-19 following the hospitalisation of a male at the General Hospital on Sunday, 19 April 2020.

“He is now isolated in the Covid-19 section of the General Hospital while we await official confirmation from the PCR (polymerase chain reaction) test. We expect that result later today. As of this moment, we are treating the case as a presumptive positive,” Steele said in a midday recorded statement aired via the Government Information Service (GIS).

Explaining that the individual was admitted to the General Hospital with symptoms consistent with Covid-19, the health minister said the person was admitted after receiving an examination that involves a Covid Rapid test, x-ray and other tests which all showed symptoms associated with the contagion which has infected millions and caused the death of thousands worldwide.

Grenada presently has 14 confirmed cases. According to Steele all cases to date are imported or imported related, but this current individual has no travel history. “And as yet we are unable to determine that the individual has had any contact with those previously infected,” he said, announcing that the employer of the individual has been notified so that other employees can self-isolate with the established quarantine health protocols.

Disclosing that while health officials have to treat every case or possibility of a case seriously, Steele said that this particular one will call for increased vigilance. “Because we are not yet sure about the point of contact, this is why we are urging the public to please practice the measures for enhancing safety as you go about your daily activities.”

Warning that health officials are also concerned that there might be other individuals who can be infected but not exhibiting symptoms, Steele said that asymptomatic persons can spread the virus to others. “The possibility that other individuals are asymptomatic meaning that they are carriers of the virus but do not exhibit symptoms. They are, however, still able to transmit the disease to others. We must, therefore, prepare ourselves for the possibility of a community spread of Covid-19 in Grenada.”

“We are encouraging all citizens to exercise heightened caution in the coming days and weeks as health officials carry out their investigations and contact tracing from this possible from this case.” Steele said in a news conference on Saturday, 18 April that the last confirmed cases was on 10 April and there appears to be an apparent containment of the virus on the island. Seven of the 13 on island cases were recently declared as recovered. “For those limited incidents which did occur, we can now report a significant amount of success, but success which still requires us to be guarded and careful, as this disease does not respect national boundaries, nationalities, class, creed, or race.”

As of Monday, Grenada began an easing of the 24-hour curfew which allowed for several businesses to recommence operations. No public transportation is allowed.

NOW Grenada is not responsible for the opinions, statements or media content presented by contributors. In case of abuse, click here to report.
Tags: cornonaviruscovid-19general hospitallinda strakernickolas steele
Next Post 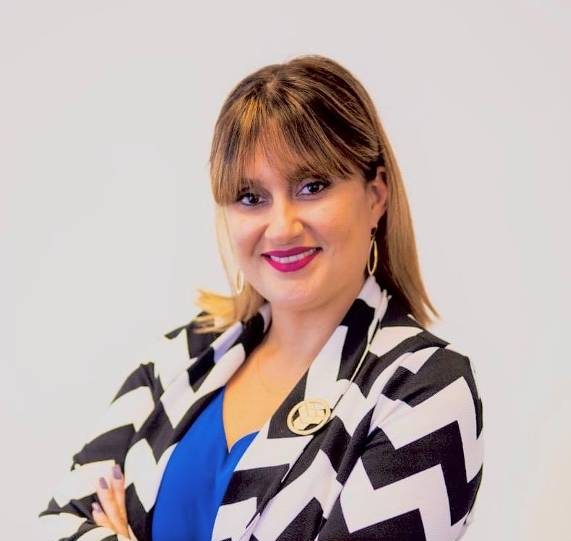