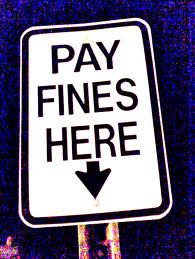 Dozens of persons who were issued fixed penalty tickets for violating different sections of the emergency regulations have until 31 May 2020 to pay the fines or face the consequences of going to prison if found guilty during a magistrate court trial.

“The public is hereby informed that all persons who were issued fixed penalty tickets during the months of March and April 2020, can make payments at the respective District Magistrate’s Court Offices,” said a notice from the Office of the Chief Magistrate.

“Payments can be made between the hours of 9:00 am and 1:00 pm, Mondays to Fridays before the end of May 2020,” said the notice which was disseminated by the Government Information Service (GIS).

Besides issuing the fixed penalty tickets, several persons were arrested and charged and they are expected to make court appearances by summoning or on a fixed date which was given to them at the time when bail was granted.

The maximum fine for violating any section the emergency regulations are EC$1,000 or 12-months imprisonment. Under the fixed penalty system, a person is issued a fixed penalty ticket of EC$500 for the first offence; EC$750 for the second offence and EC$1,000 for a third offence.

Among the offences to which a person can be issued a fixed penalty ticket are: failure to wear a mask or suitable covering over his nose and mouth when out in public; visiting a place of isolation or quarantine without permission; for hiring a taxi without permission; failing to submit him or herself to take the Covid-19 test, and failing to comply with a self-isolation or quarantine order as instructed by the Ministry of Health.

NOW Grenada is not responsible for the opinions, statements or media content presented by contributors. In case of abuse, click here to report.
Tags: fixed penalty ticketlinda strakerministry of health
Next Post 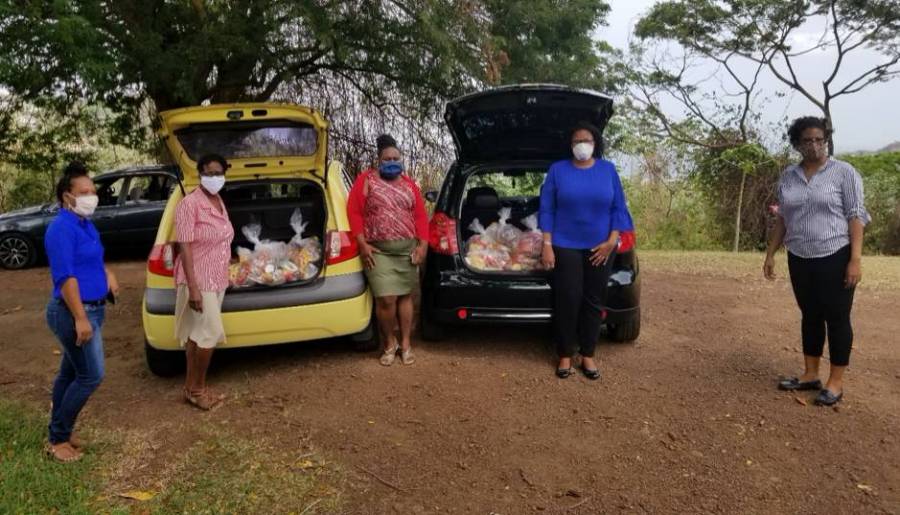 Acts of Kindness: Being our brother’s keeper