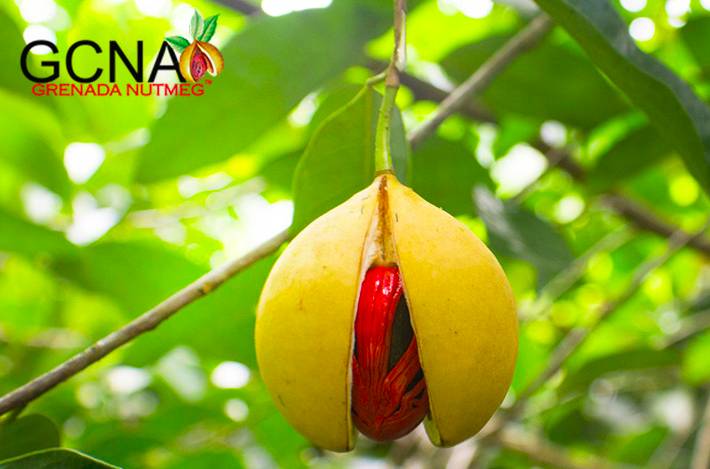 This story was posted 2 years ago
in Agriculture/Fisheries, Business, Health
2 min. read

Cabinet has approved in principle a price support payment for nutmeg farmers as part of government’s assistance measures aimed at bringing relief to citizens, as all sectors continue to grapple with the negative fallouts due to the Covid-19 pandemic.

The terms and conditions are being finalised with the Grenada Cooperative Nutmeg Association (GCNA), Prime Minister, Dr Keith Mitchell, told citizens when he updated the nation on matters relating to action taken by Government to re-open different sectors in the island for business.

Dr Mitchell did not announce the amount that will be given to the association but in a recent statement, the Ministry of Agriculture disclosed that the GCNA and the Grenada Cocoa Association had approached government for almost EC$4 million in support of operational expenses. “Government is also awaiting an update from the Grenada Cocoa Association as to what assistance, if any, is required for those farmers,” he said in his address which was aired on radio, television and on social media platforms.

The announcement of the bailout comes days after GCNA issued a news release informing nutmeg producer that they will not be purchasing produce until further notice. “Nutmeg farmers are therefore asked to await the publication of the next days for buying, the new schedule will be promoted in the media.” The release did not provide an explanation for halting the purchase of nutmegs from among 8,000 registered nutmeg farmers.

The association was granted permission to purchase produce during the business days from 4-8 May 2020 after claiming that its members were unfairly treated when compared to other sectors that were allowed to operate. During that period, the association said that over 1,800 farmers sold produce and more than EC$1 million was paid out.

Besides the members of the nutmeg association, government also stepped in to lend support to poultry farmers by moving quickly to approve a trade licence and to waive the duties on 2 emergency shipments of feed after a shortage was created by the mandatory closure of the main local supplier.

The company had a cluster of 5 Covid-19 cases and government ordered it shut in April. All the employees were retested on Friday, 8 May and there were no new cases linked to that company.

Dr Mitchell who is also the Minister for Finance, said that the assistance to the nutmeg farmers and to the poultry association, as well as other initiatives for small businesses, are in addition to the EC$50 million economic stimulus package he announced very early in the island’s Covid-19 response effort. 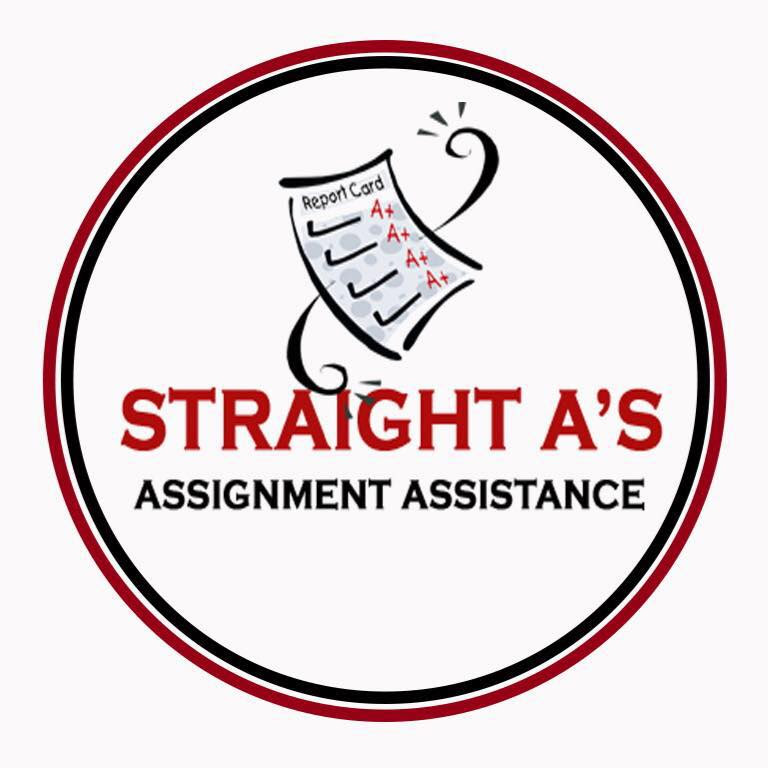