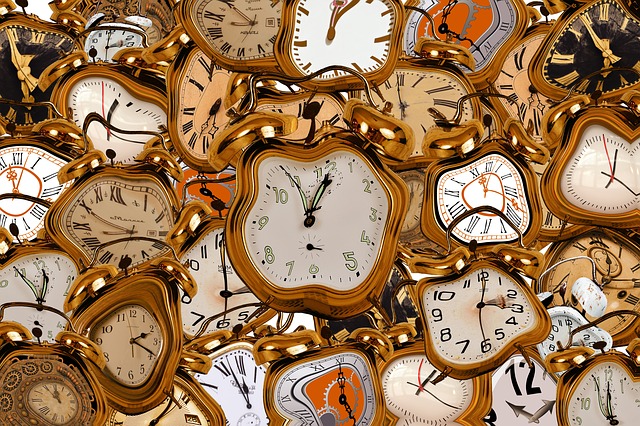 Grenada has announced that as part of its strategy to adjust to the negative fiscal impact of the Covid-19 pandemic, the country is applying to the international community for a suspension on EC$60 million which is scheduled to be paid to creditors covering the period of April to December 2020.

“We are now applying to the international community for the deferment of debt payments. We are expected to be able to make payment of more than EC$60 million between now and the end of the year-end,” Prime Minister, Dr Keith Mitchell, said on Wednesday.

“So, we are asking in this period of Covid that these payments not be removed completely, because in some cases these are commercial debts and people have to be repaid. So, what we asking for is a deferment, so for the rest of the year we won’t be expected to meet those payments because we can use a lot of those monies to help people, instead of having to pay out those resources at this time and to start paying again next year,” the Finance Minister said in an interview.

“We can only able to do this because our revenue has dropped considerably,” said Dr Mitchell in a telephone interview which was aired as part of “Hard Talk” – a daily talkshop hosted by the communication arm of the ruling New National Party that is aired by a number of radio stations and on social media platforms.

He disclosed that for the month of April, government received less than a third of the projected income as stated in the 2020 budget. “For the month of April, we were expected to raise over EC$30 million between Inland Revenue and Customs individually; and Customs have fallen about EC$12million short and Inland Revenue is over EC$10 million short. So, you can see the impact in just these 2 areas of revenue, we are not talking about some of the other areas,” he told the host.

“We are over EC$20 million short in resources and the government still have to pay public servants. That is a commitment we have to meet for those months, in particular, coming up…We have taken a tremendous hit as far as revenue is concerned,” he said. The Prime Minister pointed out that government was able to meet public servant wages and salaries and some other local claims for the month of April.

“The only reason we are able to meet our commitment to workers in this point in time and be able to assist the marginalised in this time, is because of the way we have managed the economy. The saving we have had and the support we are getting from regional and international institutions. This is the fundamental reason for us to be able to do what we are doing,” he declared.

Grenada, Dr Mitchell said, has received support and contributions from a number of regional and international agencies and donors as part the island’s new measures in the immediate, short, medium and long term effects that the Covid-19 pandemic is having on economies worldwide.

Between the World Bank, the International Monetary Fund, the Caribbean Development Bank, the Eastern Caribbean Central Bank, the European Union and the United Nations Development Fund, Grenada has received more than EC$75 million as credit, grants or technical support in contributions. 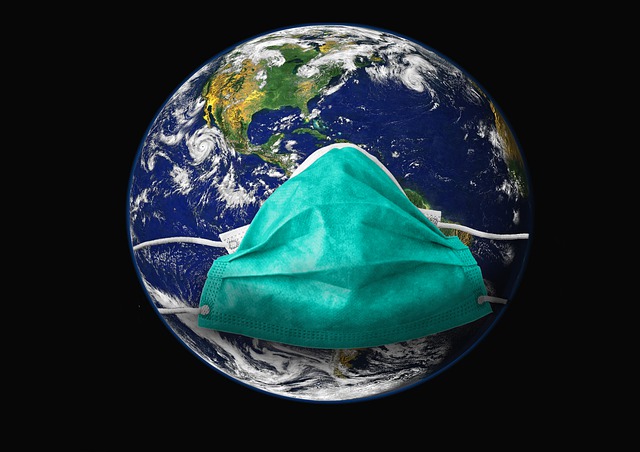